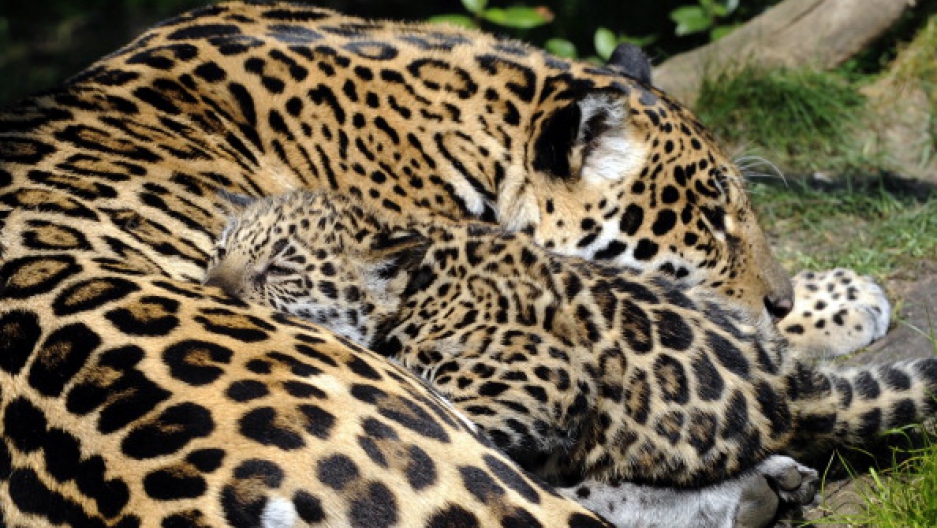 A hunter who killed a jaguar in Ecuador's Amazon rainforest was sentenced to six months in prison, officials announced Friday, in a case echoing the deadly shooting Cecil the Lion in Zimbabwe.

Ecuador's Environment Ministry said Friday that the hunter posted a picture on Facebook of the slaughtered big cat.

The man, identified only as Luis Alfredo O., admitted to "shooting and killing the jaguar, taking it back to his home, and distributing the meat to his neighbors."

The Ecuadoran government in 2008 imposed strict laws to protect endangered animals, including the jaguar. Officials said they confiscated the jaguar pelt from the man's home.

Initially, a court had imposed a penalty of just 10 days in prison for the shooting, but environment officials launched a successful appeal.

"We obtained a longer sentence for the person responsible for the intentional killing of an animal that is in danger of extinction," the environment ministry said.

An international furor erupted when an American dentist on a hunting expedition in Zimbabwe shot and killed Cecil, a famed lion with special protected status.

Zimbabwe has asked the United States to extradite the hunter, Walter Palmer, 55, to face charges there over the July hunt.