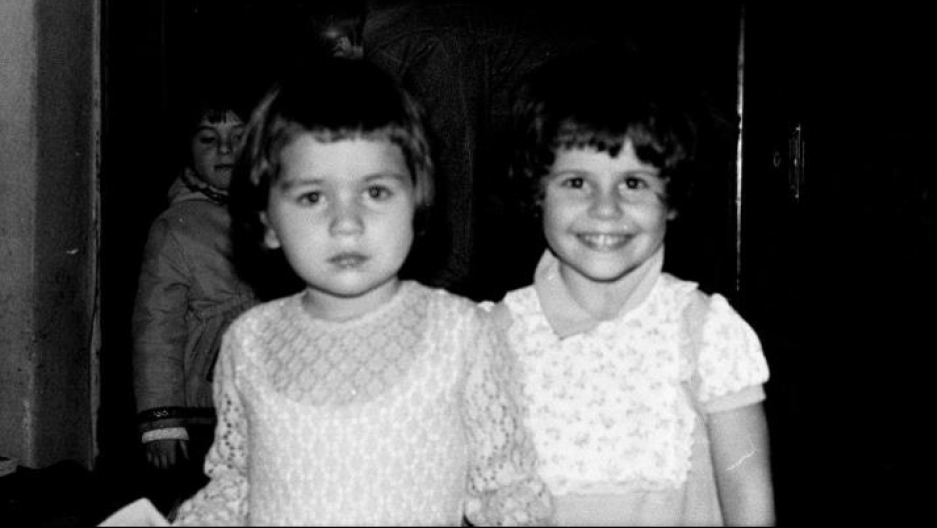 Thousands of migrants are on the move, hoping for a better life in western Europe.

It's the story of the summer.

For New York Times foreign correspondent Rukmini Callimachi, it's also an echo from her past. She was just 5 in 1979 when she, her mother and her grandmother fled communist Romania. As she writes in the New York Times, her family traveled through Hungary to Germany, just like the refugees from Syria are doing now.

Their escape from communism almost ended in Hungary.

“First of all, my mother and grandmother who were the ones travelling with me were very tense. My grandmother opened her prayer book and started to pray as we pulled into a train station. I remember the train conductor coming in and inspecting my mother’s papers and my mother sitting very stiffly. The train was about to start moving and suddenly a woman came running up to the window of our compartment," she recalls.

"She was clearly an official and she started banging with both fists on the window, screaming very loudly in Hungarian and poking her finger at us, and I understood that she didn't want us to be there and my mother looked terrified. I've never seen such a look of fear in her eyes and the thing that saved us was the train had already started moving and she wasn’t able to stop it.”

“Later on we were stopped at another train station, also in Hungary, in the middle of the night and the conductor came in and they told us to get out, and my mother woke us and we put on coats over our pajamas and walked outside and he looked at her papers and he said, ‘You know you're not allowed to be here,’" she recalls. "My mother says that she started weeping and, for whatever reason, the conductor pointed to the train and said ‘go’ and we were allowed to get back on the train, and we made it to Germany.”

Then as now, says Callimachi, “Hungary was a very difficult place, a treacherous place, for refugees, for migrants or however you wish to call them. It certainly was for my family and I think it certainly is today for the refugees to get through.”

​Read her full story in the New York Times.

Decades ago, @rcallimachi and her family were among those who fled communist Romania for a better life. http://t.co/Zg5YWMKDpY