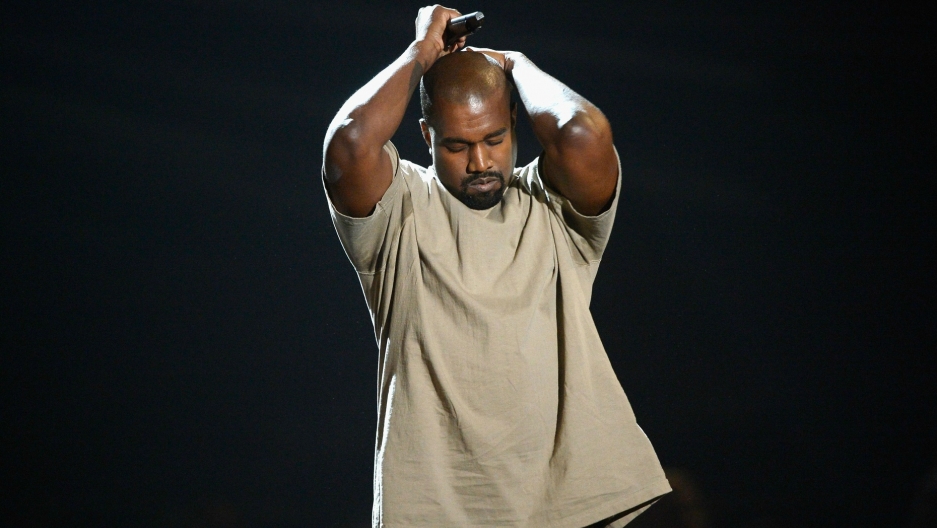 This week in "Thanks, Internet" ---Kanye gets the "Jerry Roll" treatment, Kermit finds a new pig, the New Yorker is sorta mocked, songs get autocanonized, and ducks make some noise.

1. What's the Deal with Award Shows?

The internet was very upset and, in some cases, very happy to learn that Kermit has a new girlfriend named Denise. Not sure where we stand yet, but it's good to know the green guy has a type. 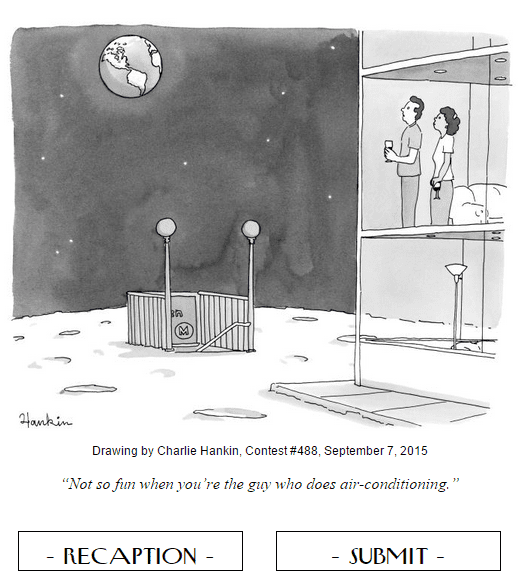 Two dudes at the Verge made a New Yorker cartoon caption generator this week to help just about anyone try and win the magazine's decade-old caption contest. They took the first, second, and third place winning entries, all 1,425 of them, and ran them through a text generator that analyzes the winners and creates new, totally random entries that echo the original set. Even if you don't end up winning, it's a great way to pass some time. 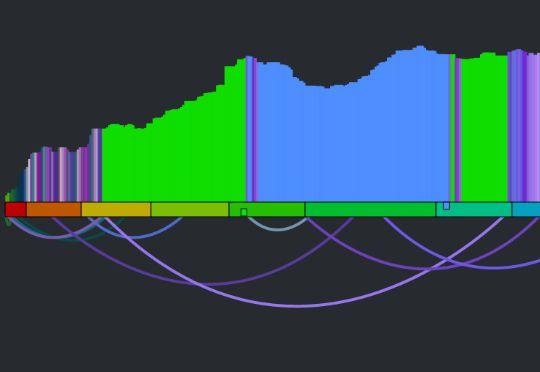 In music, acanon(also known as a round) is a piece where one voice states a melody, anda second voice repeats that melody before the first is finished --- think "Row Row Row Your Boat."Here's a fancierversion of a canon.The Autocanonizertakes any song and turns it into a canon byidentifying melodies or motifs within the song and repeating those parts over each other in a looping pattern.If you've got nothing going this long weekend, we recommend spending a few hours of this nifty tool.