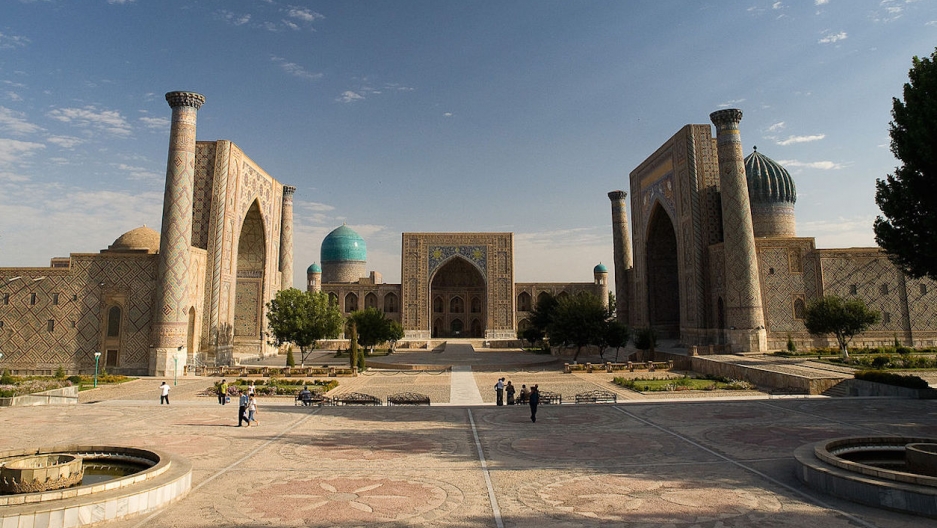 Political science students in much of the world are gearing up for the new school year, but in one country, their peers had better scramble fast for a different major.

There hasn't been a government announcement yet. But a prominent Uzbek political scientist recently posted a rare open letter on Facebook denouncing the move, and other Central Asia watchers have concurred. According to the political expert, Uzbekistan’s Ministry of Higher and Specialized Secondary Education ordered the ban last week.

He said the reasons include what officials believe to be the discipline’s lack of scientific rigor, as well as its “exclusively” Western body of literature, which apparently obscures the particular Uzbek nature of politics.

But critics see right through that.

Uzbekistan, ruled by strongman Islam Karimov since 1990, is widely considered to be one of the most corrupt and repressive countries in the world. Citizens have no say in the political process, and dissent is brutally crushed.

“Political science analyzes the legitimacy of the authorities, state institutions, elections, and political parties,” said Daniil Kislov, the editor of Fergana News, an independent Moscow-based news site that covers Central Asia. The outlet posted what it purports to be a scanned copy of the ministry’s order.

“How can you argue the legality of the Uzbek president if he has been reelected six times already, and in reality is set to remain in place for life? How can you talk about political parties if there are no real political parties, and when they only represent a sham image to serve the powers that be?”

The move wasn’t totally out of the blue. According to Radio Free Europe/Radio Liberty, political science had been gradually phased out as a major, with the last degrees granted in 2013. Now it appears any and all courses in it are prohibited.

It’s not just poli-sci that the regime’s weeding out.

Uzbekistan is also known to take aim at pop stars and other cultural figures because the government says they’re not “patriotic” enough.

Just last week, officials deported a respected Russian anthropologist who studies nationalism and identity in Central Asia. Sergey Abashin, of the European University at St. Petersburg, was given no reason for the rejection.

But, without referring to Uzbekistan in particular, he says scholars like him are in a “highly vulnerable” position.

“It is no coincidence that [anthropologists] are often called ‘spies,’” he wrote on Sunday.

“Because an anthropologist by their very identity, by the spirit of the profession, strives to enter into areas and communities which are considered closed, inaccessible and inconvenient for research.”