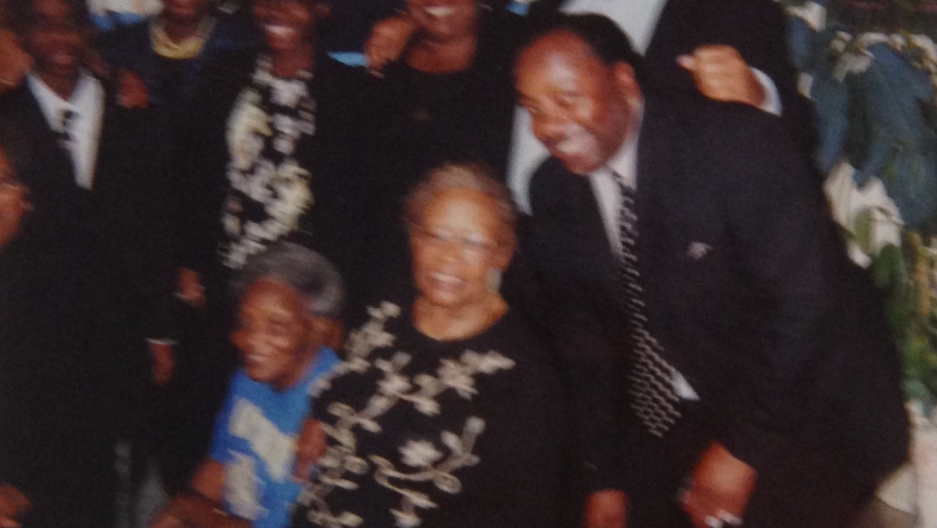 Hurricane Katrina looms large in my emotional memory and always will.

Three months after the storm hit my father died unexpectedly. Those gale-force winds that ripped the Gulf Coast to shreds 10 years ago also tore out a large part of my family’s heart. Looking back, I see Katrina, a storm best described in biblical terms, through the lens of a familiar scripture. Proverbs 27:1 says, “Do not boast about tomorrow, for you do not know what a day may bring.” Or, as the church elders always said, “Tomorrow is not promised.”

We didn’t know that Daddy would spend his last days being a literal port for storm-tossed relatives. My Dad’s cousin, his girlfriend, her mother and the family dog arrived in Memphis just ahead of the hurricane’s landfall. They thought they’d be away for just a few days. Katrina shocked these storm veterans. They watched the news stories of people lost in the floodwaters, the tragedy of a grandmother left to die outside the Super Dome, and the despair of homeless residents forced to relocate. People of faith — they thanked God out loud for sheltering them because they knew tomorrow is not promised.

Their stay stretched from a couple of days to one week, then two, then months. My sister and I worried the overfull house would be too much for my 82-year-old father. But my Dad found renewed purpose is helping them weather the monumental losses of their homes, livelihoods and way of life. They buoyed the spirits of this lonely widower with pots of gumbo — and long tales spun as only those from New Orleans can.

Daddy knew then nothing would ever be the same for them again. We didn’t know that would also be true for us. Tomorrow is not promised. 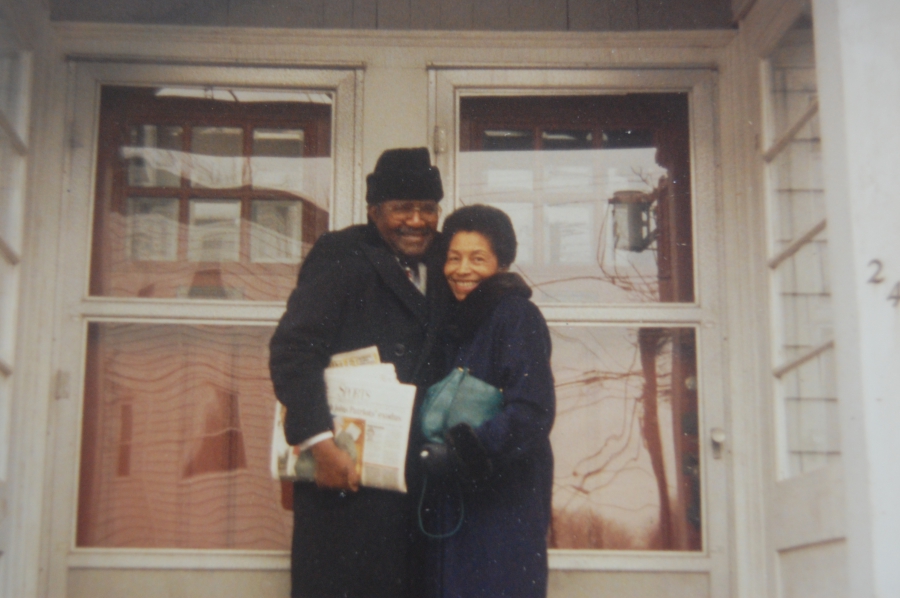 In the decade since Katrina I’ve watched the Gulf Coast and especially New Orleans struggle to hold on to what was and to adapt to what is its new reality. So many bred in the bone natives who imbued the city with its cultural flavor never returned. Communities of expatriates now call home places as far flung as Utah. Many who did rebuild find themselves in a place they don’t quite recognize.

It may be hard for some to believe that its been 10 years since Katrina, but anybody who has ever suffered loss — epic or personal — knows a decade is not long enough to repair the heart’s pain.

More than three months after they arrived, my Dad’s cousin and everyone else left with hugs and plans to stay in touch with him. None of them saw Daddy again. He died a couple of weeks after they returned to New Orleans.

I mark Katrina’s 10-year anniversary remembering the storm of the century. How it uprooted everything from trees to lives, but never my Dad’s faith. He embraced his last days. He didn't know they would be his last, but he lived knowing that tomorrow is not promised.

RELATED: My mother's illness took me by surprise. Why caretaking matters.