The Daily Stormer, a Neo-Nazi and white nationalist news website, is throwing its support behind Donald Trump.

The devil can, indeed, be in the details. And in the case of brothers Scott and Steve Leader of Boston, the details are disturbing.

Massachusetts State Police arrested the brothers on Wednesday, alleging they urinated on and beat up a homeless man while he was sleeping outside a Boston subway station. The man suffered a broken nose and a large bruise across his torso. Police believe the Leaders targeted the man because he was Hispanic. 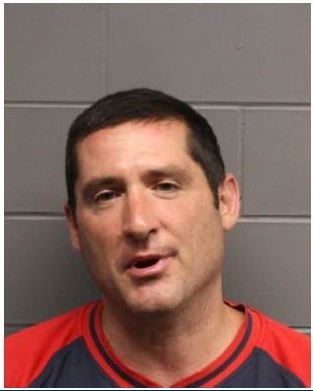 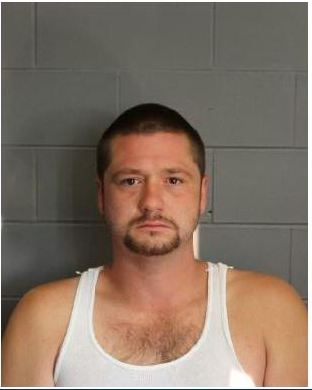 According to the police report, while in custody, Scott Leader told officers, “Donald Trump was right, all these illegals need to be deported.”

A state trooper also wrote that Scott Leader told police since the victim was Hispanic and homeless, it was all right to attack him.

Responding to the attack, Trump, who has ignited a storm of controversy due to his comments on undocumented immigrants, told the Boston Globe:

“It would be a shame…I will say that people who are following me are very passionate. They love this country and they want this country to be great again. They are passionate.”

Trump later softened his tone on Twitter, distancing himself from the attack:

Boston incident is terrible. We need energy and passion, but we must treat each other with respect. I would never condone violence.

But supporters like the Leader brothers aren’t an exception. Some of those “passionate" backers supporting Trump also include a number of white supremacists.

Craig Cobb, a white supremacist who in 2013 failed to start a whites-only community in Leith, North Dakota, recently made an unsuccessful attempt to buy property in the North Dakota town of Antler, not far from the US-Canada border. According to Fargo’s WDAY-TV, Cobb wanted to name the town in honor of Trump – either “Trump Creativity” or “Creativity Trump.” The “Creativity” refers to the Creativity Movement, a racist religion that teaches the superiority of the white race.

The Southern Poverty Law Center has tracked a number of other white nationalists who have been throwing their support behind The Donald. They include:

Donald Trump isn’t a conservative or a racialist by any stretch of the imagination, but he is a tornado that can inflict a lot of damage upon the two-party system.

Americans, real Americans have been dreaming of a candidate who says the obvious, that illegal immigrants from Mexico are a low-rent bunch that includes rapists and murders.

Trump is ‘divisive’ in that he forces his opponents and rivals to take sides. In this case, he demonstrated that the other GOP candidates are interchangeable cowards and conformists. As an added bonus, he associated them all with an unpopular failed presidential candidate and immigration enthusiast.

He is certainly going to be a positive influence on the Republican debates, as the modern Fox News Republican has basically accepted the idea that there is no going back from mass immigration, and Trump is willing to say what most Americans think: it’s time to deport these people. He is also willing to call them out as criminal rapists, murderers and drug dealers.

Mark Potok, a senior fellow at the Southern Poverty Law Center, says Trump's words and their potential consequences will get worse before it gets better.

"We have seen repeatedly how this kind of language leads to criminal violence," Potok says.

He adds that a figure of authority like Trump making such comments is akin to "permission giving" to supporters like the Leader brothers.

Among the crowd of about 20,000 who heard Trump late Friday in Mobile, Alabama, were those who wanted to shoot Mexican immigrants on sight. “Hopefully, he’s going to sit there and say, ‘When I become elected president, what we’re going to do is we’re going to make the border a vacation spot, it’s going to cost you $25 for a permit, and then you get $50 for every confirmed kill,’ ” Jim Sherota, 53, who works for a landscaping company, told the New York Times. “That’d be one nice thing.”

Trump is also feeling the heat closer to home: from an undocumented immigrant who works in his New York hotel. Ricardo Aca, who came to the US from Mexico when he was 14, is using his photography to push back against Trump's description of Mexican immigrants as rapists and murders.

"It’s more about sending the message and telling my story," Aca says "which is the story of many other immigrants like me.”