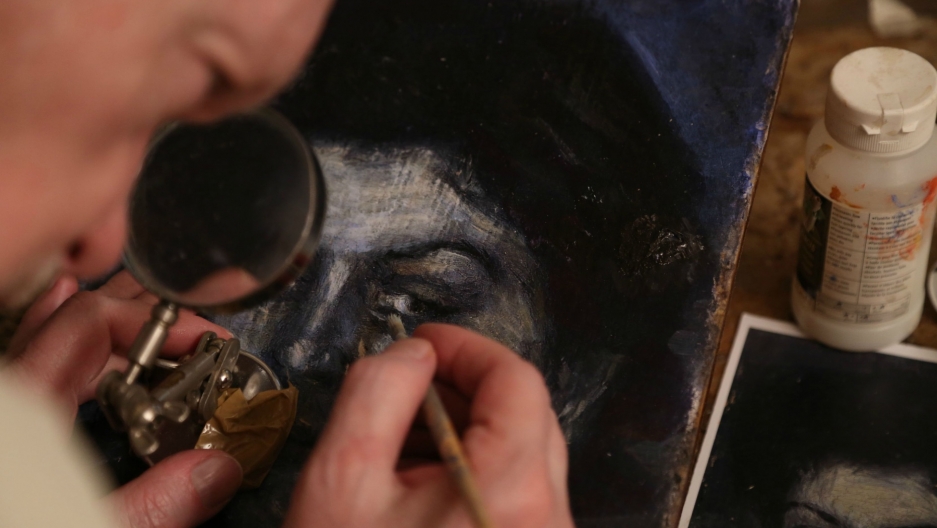 For nearly 30 years, Mark Landis has been recreating artworks --- from cowboy paintings to Picassos --- and passing them off as originals. Landis is one of the most prolific art forgers in history. He's also one of the most fascinating: instead of the usual scam of duping a nave collector, Landis donated his fakes, roughly 100 of them, to museums in 20 states.

But in 2008, Landis tried to dupe the wrong guy. Matthew Leininger, then registrar of the Oklahoma City Museum of Art, got suspicious about Landis' donations, and then became obsessed with exposing him. The unraveling of Landis' long con is the subject of a fascinating new documentary calledArt and Craft.

"I didn't think I'd get into trouble, I just thought they'd get mad and send stiff letters --- and I'd be long gone by that time." --- Mark Landis

Born in 1955, Landis spent much of his childhood in Europe as the son of a NATO officer. "We would go to museums during the day and we'd bring back catalogues and things," Landis tells Kurt Andersen. At night, his parents would go out, leaving Landis alone in hotel rooms. That's when he honed his skills as a forger. "In the 60s they didn't have TVs in the hotel rooms, but I did have the catalogues to go through," he explains. "I started copying the pictures out of the catalogues."

It wasn't until the age of 30 that Landis decided to begin donating his copied works to museums. His first gift was a drawing of a Native American by Maynard Dixon to the Oakland Museum of California. "Everybody was just so nice and treated me with respect and deference and friendship --- things I was not used to at all," he says. "I got addicted to it."

Landis makes his copies in just a couple of hours, often in front of the television, using cheap materials from stores like Hobby Lobby and Walmart. "I've got to get things done really fast," he says. "A movie starts on TV and I like to have it done by the time the movie's over."

See Landis' work (along with the originals he copied) below.

Over two decades, Landis traveled the country posing as a philanthropist and donating his copied artworks without arousing much suspicion. "I didn't think I'd get into trouble," Landis explains, "I just thought they'd get mad and send stiff letters --- and I'd be long gone by that time."

Landis has been diagnosed with schizophrenia, a fact that he says has no connection to his philanthropy. But it's a side of Landis that the filmmakers explore in some depth in this documentary. "The film starts as this art caper, this cat-and-mouse chase, and it becomes something much broader once we learn who Mark is," Sam Cullman, one of the film's directors, tells Kurt.

Matthew Leininger was ultimately successful in exposing Landis' con, and worked with the University of Cincinnati to put up a show of the forger's works in 2012 calledFaux Real. Since Landis never accepted any money for them, he won't be prosecuted. He no longer does forgeries, "unless somebody asks me to," he says. Is he still deceiving people? He doesn't think so. "Not more than anybody else." 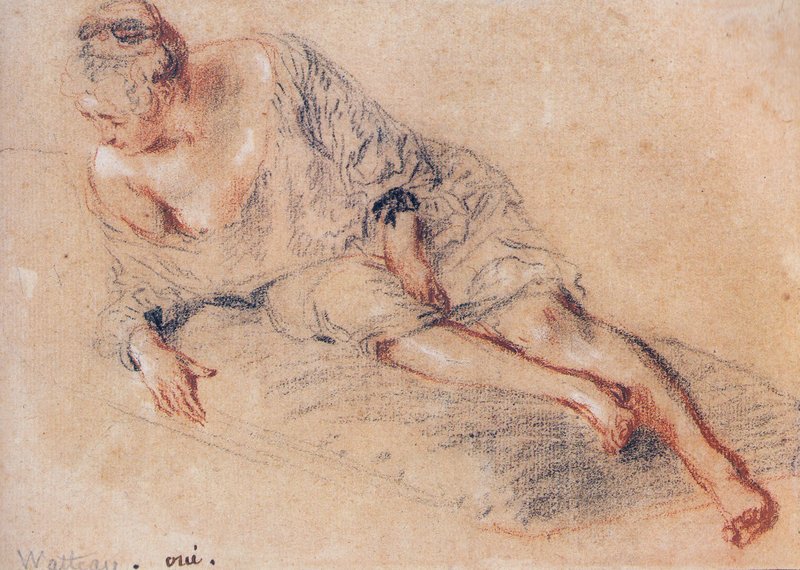 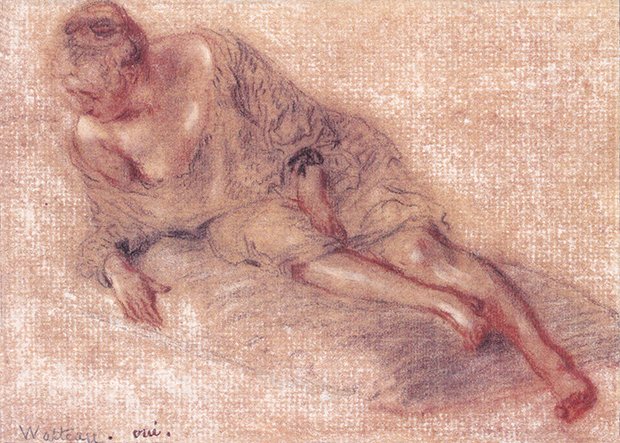 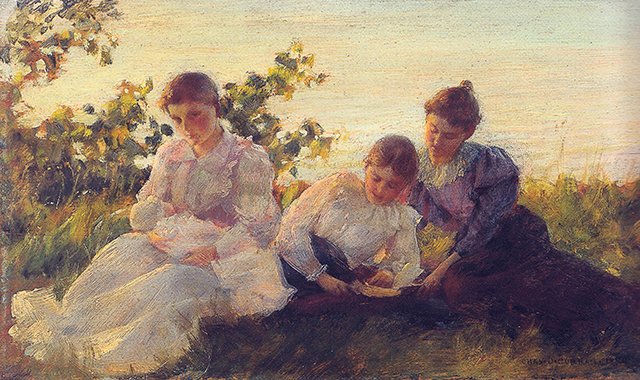 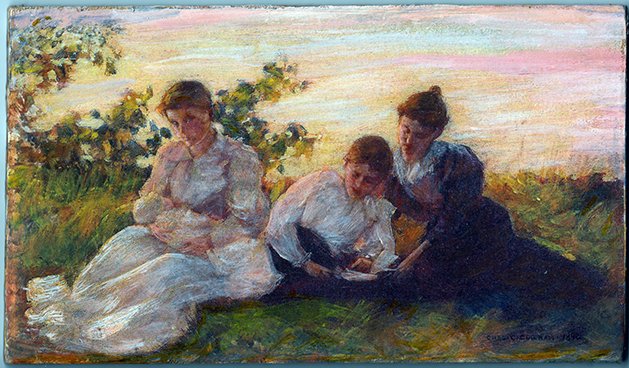 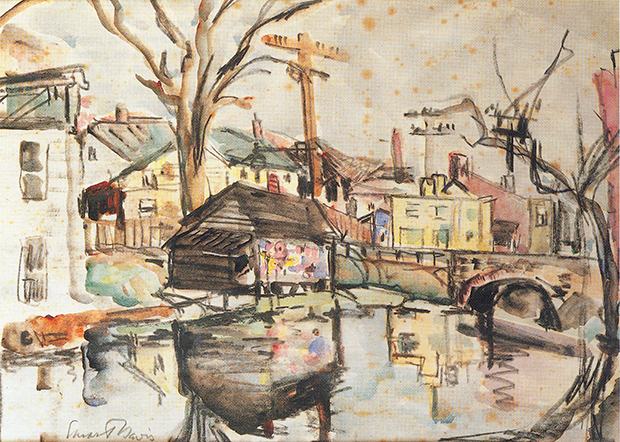 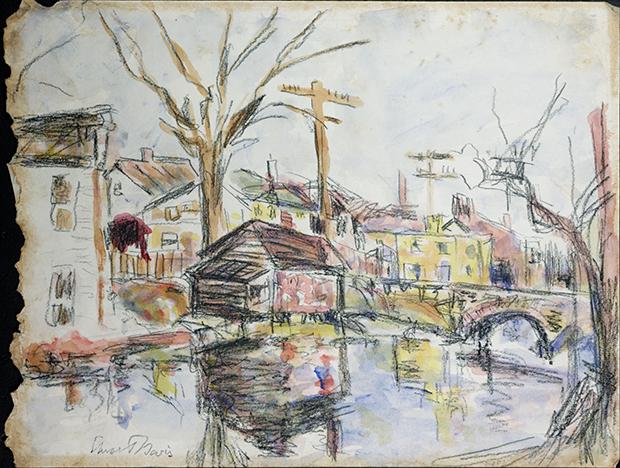