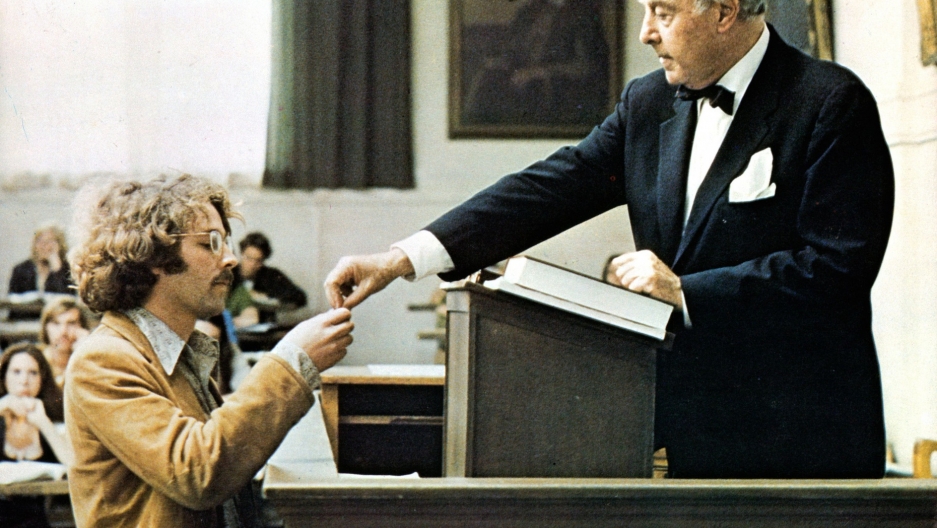 Growing up in the socially tumultuous 1960s,Jonathan Amsbarywanted to be a lawyer to "help America be what it was supposed to be." He idealized TV'sPerry Mason, the righteous defense attorney who stood up for the little guy and always made sure justice was done.

"It's really about how can the law be manipulated." --- Jonathan Amsbary

Just before heading off to college, Amsbary sawThe Paper Chase, the 1973 film about a first-year Harvard law student named Hart. His tough-as-nails professor challenges him to value rationality over all else, grinding down Hart's moral compass. "It is not a way that a normal human being looks at an issue of justice, of right and wrong," Amsbary recalls. "It's really about what does the law say, how can the law be manipulated." Amsbary resolved not to become another Hart.

Is there a movie, song, book, or other work of art that has changed your life?Tell us in a comment or byemail.