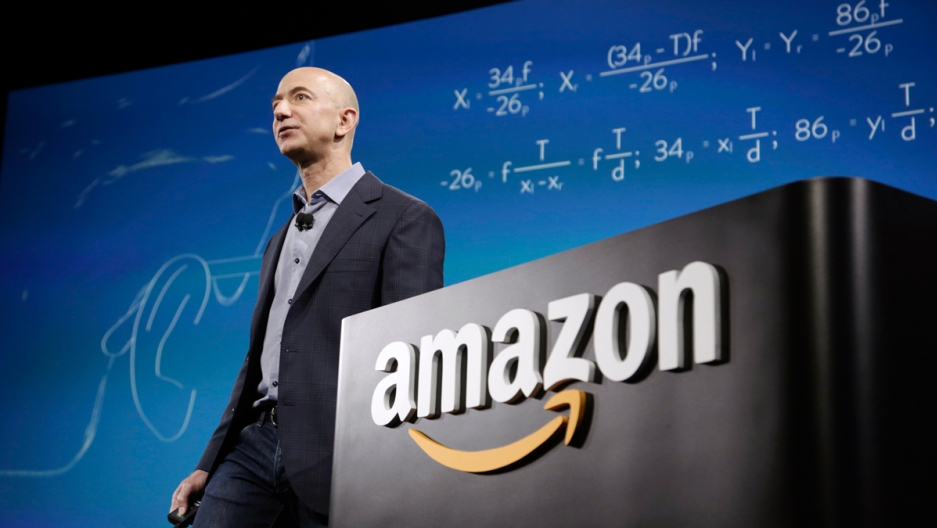 Amazon is the world's most valuable retailer in the US with an estimated valuation of $250 billion — in July, the online retailer eclipsed that other retail behemoth, Walmart.

What does it take to make a modern company like Amazon? A New York Times report over the weekend described a workplace culture at Amazon where employees are held to standards described by the company as “unreasonably high." The report details 85-hour workweeks, regular culling of staff and back-stabbing.

Inside Amazon: "Nearly every person I worked with, I saw cry at their desk." http://t.co/2OkgHSJ8np

For his part, Amazon CEO Jeff Bezos shot back, saying he doesn't recognize the company described by the Times and that he'd never work at a company with a workplace culture like that.

And with all the online discussion of the Times article, it makes you wonder what employees at Amazon think about their place of employment being so sharply criticized.

Is Amazon — highly demanding but highly creative and innovative — the example of our future workplaces? Is the model described by the Times really what's in store in the future for workers around the world? Or has corporate culture always been headed to this extreme (think law, accounting firms) and is what we are seeing just a natural competitive evolution?

Do you work at a corporate environment like what the Times described at Amazon's headquarters in Seattle? I'm particularly interested in hearing from you from outside the US. Let me know steven.davy@bbc.co.uk or Tweet at me @sdavy.