Joanna Newsom announced a new album this week in magnificent style. "Divers" isn't out until late October, but "Sapokanikan" might just hold us over until then. It's an epic musical history of Greenwich Village (before it ever was) accompanied by a Paul Thomas Anderson-directed music video shot over a winter's evening in New York City. Wish we could all call Paul up to film our nighttime strolls. One day.

LA just completed a project at LA Reservoir to save 300 mil gallons of water by deploying shade balls on its surface. pic.twitter.com/G2m5BN355p

California's solution to its water crisis is very childish: turn theL.A. Reservoir into a giant ball pit to save it from evaporating. It makes for compelling video, but let's hope that it's in conjunction with making people stop watering their lawns and maybe closing a few water parks and golf courses for the season.

This week Nona Willis Aronowitz wrote a very necessary essayabout how one of the internet's favoritememes explains the current state of American politics. "Thanks, Obama" went from a sarcastic red-state slight to a re-appropriated liberal refrain to Twitter, Tumblr, and -- eventually -- to POTUS himself. Thanks, Obama! 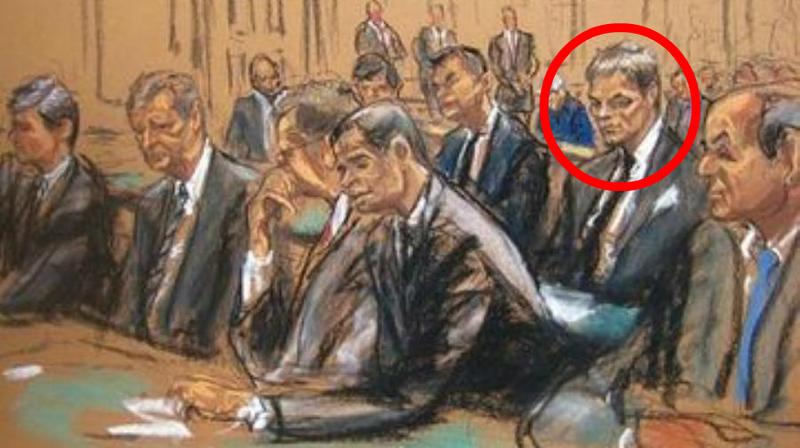 Jane Rosenberg is a highly capable courtroom sketch artist, who happened to draw a somewhat unflattering portrait of Tom Brady this week. She apologized to Tom via Vice:"Tell Tom Brady I'm sorry," she said. "He's a very good looking guy and If I didn't make him look good enough, I'll try harder next time."Don't you dare, Jane.