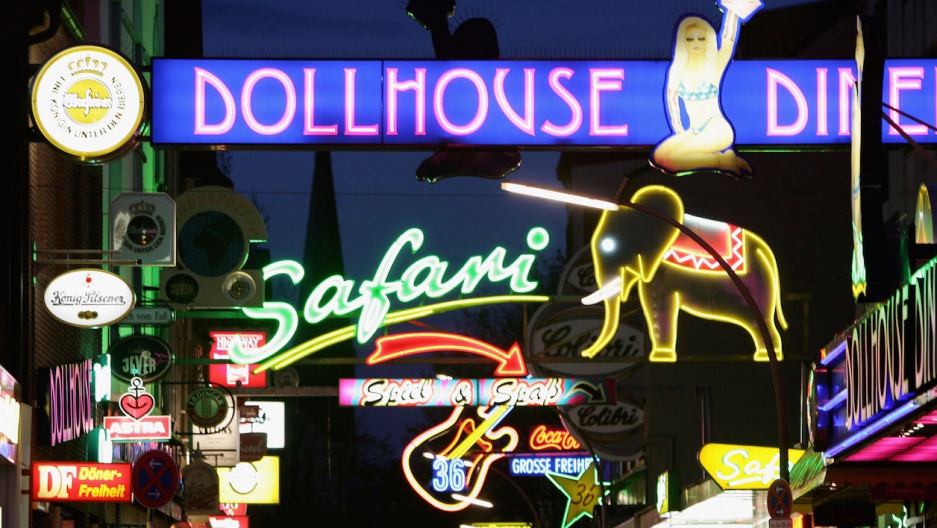 Amnesty International now joins the United Nations, Human Rights Watch, the World Health Organization and other global groups that argue that would be the best way to protect sex workers.

“I'm over the moon about that news,” said Josh Brandon, a London-based escort. “I think it's brilliant. It’s going to bring a lot of people out of the shadows and help them to not feel guilt and shame.”

After a two-year survey of social science evidence and sex worker testimony, Amnesty voted to approve a draft policy document supporting decriminalization at an agenda-setting meeting in Dublin.

Once details are finalized, Amnesty will use the policy as a blueprint to lobby governments around the world.

“The available evidence indicates that the criminalisation of sex work is more likely than not to reinforce discrimination against those who sell sex, placing them at greater risk of harassment and violence, including ill-treatment at the hands of police,” the draft policy reads.

The document reiterates Amnesty’s continuing opposition to human trafficking and the sexual exploitation of minors.

It also notes “evidence that some individuals who engage in sex work do so due to marginalisation and limited choices,” and that countries should “take appropriate measures ... so that no person enters sex work against their will, and those who decide to undertake sex work should be able to leave if and when they choose.”

More from GlobalPost: Amnesty International is about to make sex trafficking easier, worldwide

Critics of the policy have lambasted it as a boon to pimps and traffickers. Many have cited the example of Germany, where brothels multiplied after prostitution was legalized in 2001 — and with them, the potential for trafficked victims.

Human trafficking cases in Germany have actually dropped since then. But researchers have found increases in other countries that relaxed their bans on sex work.

Huschke Mau, who on Twitter identified herself as a former sex worker and prostitution abolitionist from Germany, summed up her feelings in this tweeted image:

“The opponents of decriminalizing have resorted to fairly underhand tactics and tried to reframe the debate,” said Alex Feis-Bryce of National Ugly Mugs, a Manchester, UK-based organization that advocates for sex worker safety.

“This is not about the rights of pimps or traffickers. Amnesty [is] very clear that there should remain very strict criminalization of trafficking and coercion.”

Correction: This article previously mischaracterized Amnesty International’s position as favoring legalization of sex work. In fact, the organization supports decriminalizing it. Experts distinguish between the two. Decriminalization means removing laws that prohibit and punish prostitution. Legalization might include that, but it’s also often interpreted to mean introducing measures to regulate the industry. The article has been corrected.