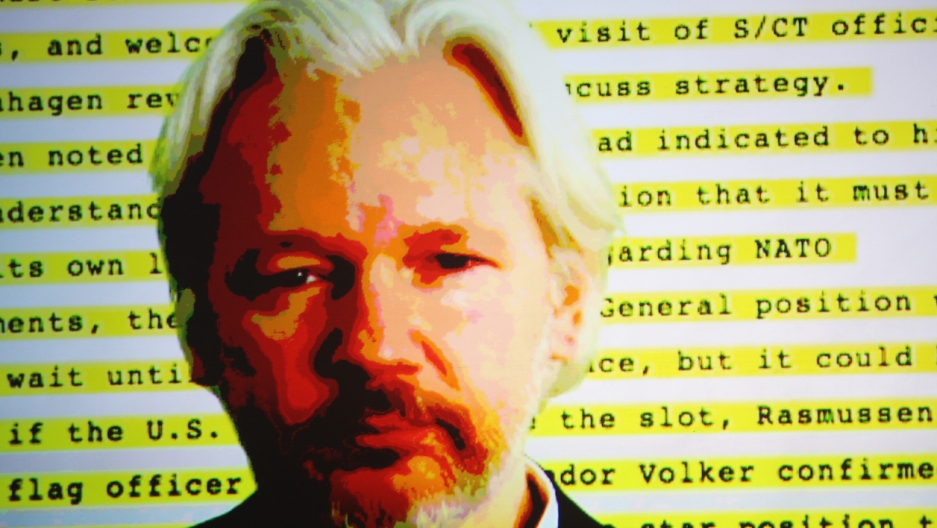 By Simon Johnson and Daniel Dickson

STOCKHOLM — Swedish prosecutors said on Thursday they would push on with an investigation into an allegation of rape made in 2010 against WikiLeaks founder Julian Assange after dropping probes into three other allegations as they had run out of time to bring charges.

Assange denies the accusations and has been holed up inside Ecuador's London embassy since June 2012 to avoid extradition to Sweden. Ecuador has granted Assange asylum.

Three cases, of sexual molestation and unlawful coercion, against Assange lapsed because of a five year statute of limitation expiring on Thursday and next Tuesday. Another investigation into an allegation of rape has five more years to run.

"Julian Assange, on his own accord, has evaded prosecution by seeking refuge in the Embassy of Ecuador," Director of Public Prosecution Marianne Ny said in a statement.

"As the statute of limitation has run on some of the crimes, I am compelled to discontinue the investigation with respect to these crimes."

Assange fears that if Britain extradites him to Sweden he would then be extradited to the United States where he could be tried for one of the largest information leaks in U.S. history after publishing U.S. military and diplomatic documents five years ago.

"I am extremely disappointed. There was no need for any of this. I am an innocent man," Assange said in an emailed statement.

He said the prosecutors' actions throughout the case had been "beyond incompetence".

Prosecutors first insisted Assange should travel to Sweden for questioning, but in a U-turn in March agreed to conduct the interview in London.

But Sweden and Ecuador have been at loggerheads over how the interview should be conducted.

"A request to interview him on the premises of the Embassy of Ecuador was submitted in the beginning of June, but a permission has yet to be received," Ny said.

"I still hope, however, that I will be able to arrange for an interview, as there are ongoing negotiations between Sweden and Ecuador."