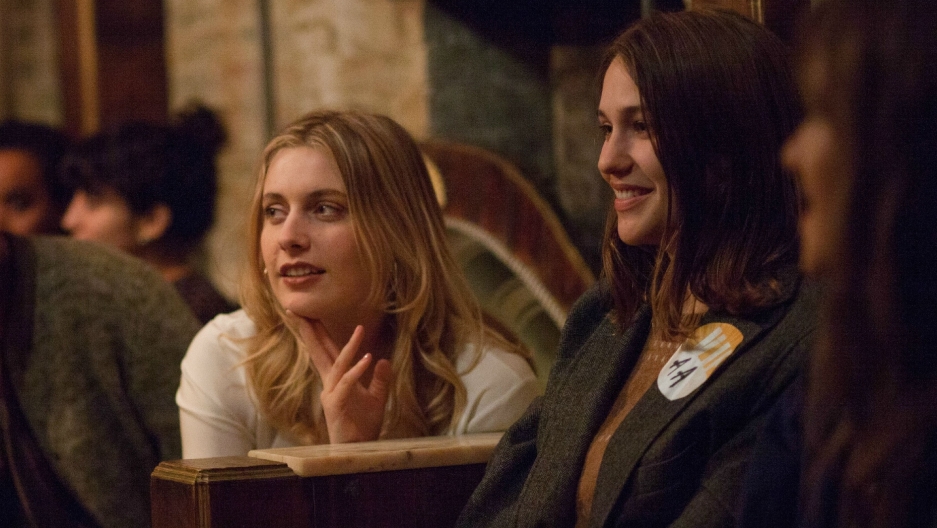 Noah Baumbach's latest film,Mistress America, starring his frequent muse and collaborator, Greta Gerwig, hits theaters this week. "It's a great character for Greta," Baumbach tells Kurt Andersen, "because she plays kind of a striver, a woman who's trying to make her way in New York. She's kind of a hustler and she befriends a college aged girl" played Lola Kirke. Baumbach explains thathe was inspired by 1980s films about people pulledout of their comfort zones and taken on a wild ride, like After Hours or Something Wild.

When the film played Sundance earlier this year,Variety called it "one of Baumbach's warmest and purely funniest films." With Mistress America following on the heels ofWhile We're Young, a comedy with relatively mainstream appeal, the director known for his downbeatcomedies jokes, "People are going to say, 'We liked your older, angry movies.'"