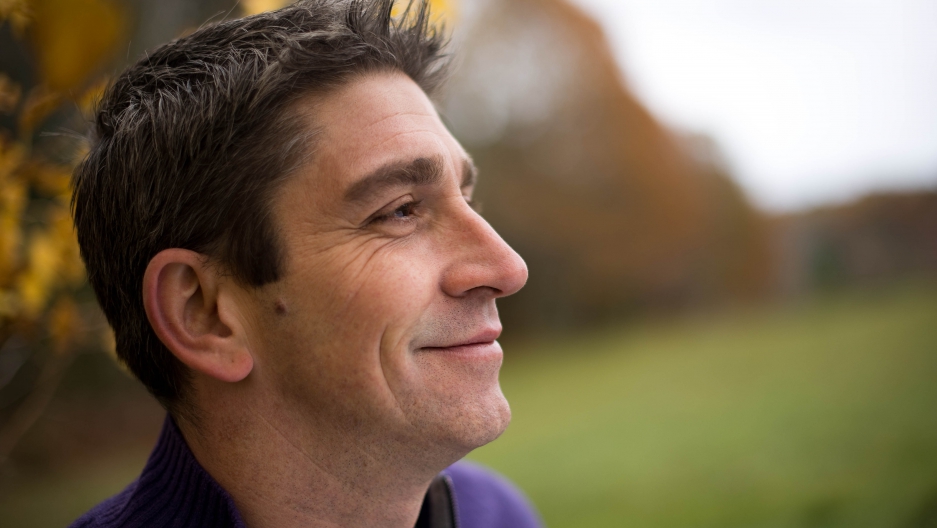 When the American flag is hoisted above the US Embassy in Havana Friday, Cubans and Cuban Americans will mark the moments in all sorts of different ways.

"My grandmother would've tried to make some money off this somehow," laughs Cuban-American poet Richard Blanco. "She was a bookie, and a wonderful funny character."

Blanco still has plenty of family back in Cuba, although he grew up in Miami. He will debut a poem on the embassy steps Friday, as US Secretary of State John Kerry leads the opening ceremony.

"The history is so complex and layered that you'd need an epic poem, you know 20 or 30 pages for every single angle," Blanco says. "As an artist, it's always about getting to the emotional core of people, and making us sort of understand how we're all human."

Cuba's government has silenced many artists who dare to criticize the regime, people like Cuban performance artist Tania Bruguera who has been frequently detained and had her passport confiscated by authorities. Blanco's advice to those dissidents is "hang in there."

"It sounds a little perhaps too Pollyanna, but these new changes will allow us to be there for them in a much more effective and powerful way," Blanco says.

As an example, Blanco cites the planned meeting Kerry is slated to have with dissidents during a visit to the mission residence this week.

"That just couldn't have happened a year ago," says Blanco. "People have this sort of over-romanticized version of Cuba in their head. And I think that the more Americans travel to Cuba, they'll see the reality — the good, the bad and the ugly of Cuba."

The poet and author admits that his grandmother, in addition to trying to turn a profit off the new DC-Havana relationship, would have used the opportunity to introduce her Miami-raised grandson to a local.

"She'd try to make sure I married a good Cuban woman," he says, with a chuckle. "She would probably still have hopes that I'm not gay. She'd probably match me up with some Cuban bombshell!"