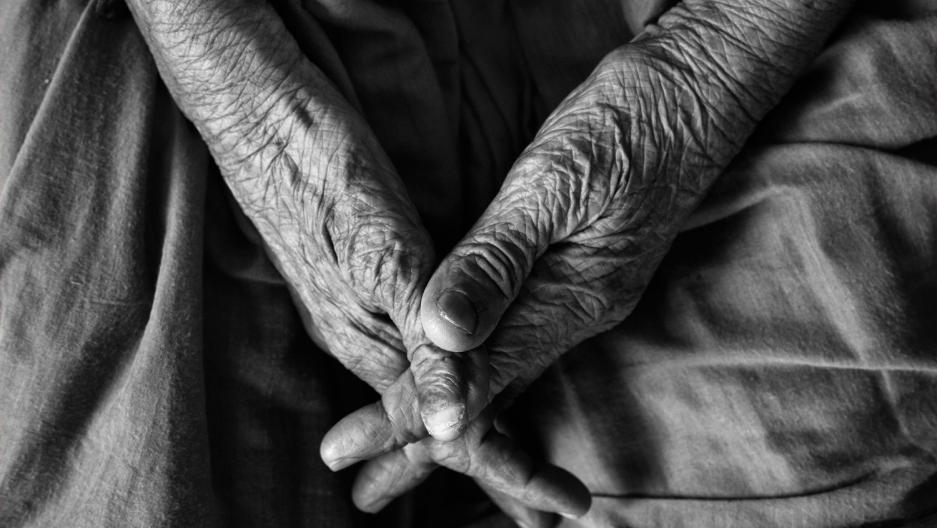 Part of what defines humanity is the hard fact that, sooner or later, we all die. But, ever since we’ve understood that fact, we’ve been trying to figure out ways to push death further off.

In the last century, innovations in medicine and sanitation dramatically increased the average lifespan in the US. Most babies born in the US in 1900 could expect to live to about 50 — now, the average American lives to almost 80.

But have we reached the limit of how far we can stretch our lifespan? David Sinclair, co-director of a lab on aging at Harvard Medical School, doesn't think so.

“Over the last ten years, my lab and many others around the world have shown that it’s not just possible to delay aging, but to reverse aspects of it,” Sinclair says. “The first person to live to 150 has already been born. And, it’s not crazy to say that anymore. It used to be, 10 years ago.”

He has done research on molecules that allow mice to live 20 to 40 percent longer than normal. And he found they don’t just live longer. They’re also healthier.

“They have better hearing, they can recover from hearing loss, they have better eyesight, they can run twice as far on a treadmill without ever having trained before,” Sinclair explains. “These are super mice by all accounts … We hope that if we do the equivalent in humans, you may have a drug that you start taking in your 30s or 40s that would keep you healthy. You wouldn’t have to worry about getting cancer or Alzheimer’s until in your 90s or beyond.”

Sinclair says he is part of a growing number of scientists who see aging as something to be treated, like a disease. But there are some hurdles to bringing that mindset to the development of anti-aging medications. Right now, medications must be approved to treat a disease — but Sinclair says that is changing.

“The FDA [Food and Drug Administration] itself and the medical community are finally realizing that it may be worthwhile trying to make a medicine to slow down aging itself, and there are active discussions between we scientists and the FDA right now.”

The prospect of dramatically extending our lifespan raises some big questions. If people regularly live to 120, will the the country become progressively more gray? Could we be in danger of overpopulation? Sinclair compares those concerns with worries in the 20th century after life-saving antibiotics were created.

“I’m sure there were arguments at the time, ‘What are we going to with all of these people? These elderly people are not all going to die of pneumonia. What are we going to do with them?’ No one would go back to those days. So, I think society adapts. Economists are correct in saying that as long as people are healthy, society becomes wealthier.”

The Future of Fertility?

Doctors believe a woman’s fertility begins to decrease in her early-to-mid 30s. But, Sinclair’s research may also one day make age less of a factor in getting pregnant.

“The same technology that works well to slow down aging in animals seems to work well to reverse aging in eggs from women,” Sinclair says.

How would that work? Listen to more of our interview with Sinclair here: