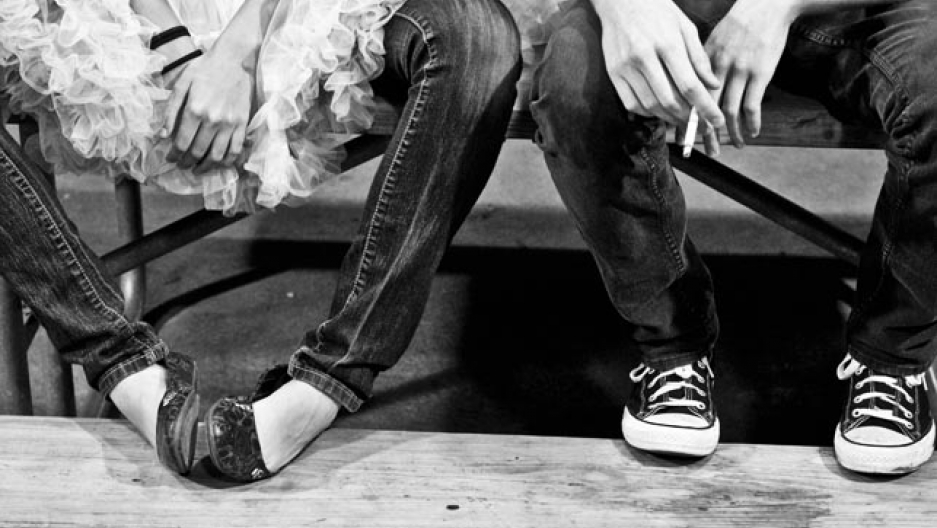 But adolescents can do things that change the world — if we arm them with the right tools.

Mark Zuckerberg started Facebook before he was even 20. Taylor Swift left home and moved to Nashville, Tennessee when she was 14 years old to begin a career as a country music star.

Meanwhile, 18-year-old Malala Yousafzai has done more to promote the rights of girls than most adults could dream of.

But armed with the wrong tools, young people can also cause destruction and terror. The Boston bombings, the Sandy Hook Elementary School shooting, and the mass-shooting of nine worshippers at a church in Charleston, South Carolina, were all carried out by teenagers.

For all that scientists know about the brain, it's these crucial adolescent years — between ages 12 and 24 — that could be some of our most important.

“When a child moves into adolescence, it’s amazing, but we now understand that the brain is remodeling,” says Dan Siegel, a neuropsychiatrist and author of Brainstorm: The Power and Purpose of the Teenage Brain. “What that means is [the brain is] going to prune some of its circuits away like in a garden, but then also add new connections to the circuits that are going to remain.”

“In the middle of your brain, you have a very emotion-based region that’s getting all sorts of signals from the body and even the lower areas of the brain itself,” says Siegel. “We know when we look at brain scans of adolescents, that this emotional region is just more active than it is in childhood, or even for us as adults. There’s no question that emotions are strong in adolescents. But we need to teach adolescents how this region of the brain is functioning during this period of time.”

Siegel says that adults need to teach young people about their emotions so teens can deal with them in different ways. In bestowing adolescents with the teachable skill of “emotional intelligence,” he says, they will be better prepared for the present and future.

“‘Time in’ is a term I use that embodies of a bunch of practices that, research has shown, allows you to basically take your focus of attention and focus it inwardly,” he says. “A ‘time in’ practice may be sensing your breath, becoming aware of sensations in your body, what you’re thinking, or even reflecting on your memories.”

Siegel says that research has shown that focusing one’s attention in mindful ways can actually stimulate circuits of the brain. When circuits in the brain are stimulated, they grow — something that Siegel says can produce “massively important” changes in the brain, changes that can alter the course of an adolescent’s life.

For troubled teens like Boston Marathon Bomber Dzhokhar Tsarnaev, Siegel says that establishing connections can potentially fight feelings of disenfranchisement that can lead to violence.

“It’s possible that if we actually provided ways for adolescents to feel connected, or when they’re disconnected there could be support for them," he says, then in "some of these examples, maybe not all of them, we can actually alter the course of these violent activities.”

Siegel thinks that understanding the adolescent brain comes down to evolution.

“Nature requires — not just for us humans, but for all mammals — for the child mammal or the child human to leave the nest and establish a home away from the biological parents. So there’s a natural drive for an adolescent to push away from adults,” he says. “We evolve to deal with the world as it is. In childhood, we’re soaking in knowledge like a sponge, and as adults we’ve kind of found our niche and what we’re doing. But the world is always changing.”

Because young people are going through changes, Siegel believes that adolescents are designed to challenge adults.

“That is biologically and evolutionarily important because we know that the major innovations in technology, in science, in music and art come from adolescent minds,” he says. “That’s because adolescents are literally biologically programmed to push against the status quo that adults have created and imagine a world that could be, and not just learn the world as it is. That’s why we need to see adolescents as the hope for the future.”