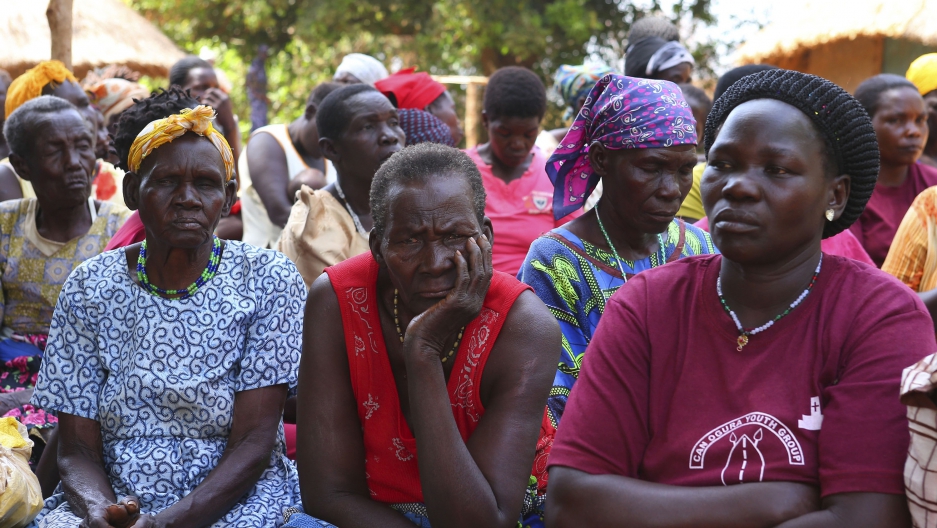 In a move welcomed by women who may have felt trapped in marriages, the Ugandan Supreme Court has ruled that wives do not have to give back the money (or cattle) her husband's family paid for her hand in marriage.

Typically for a woman to secure a divorce in Uganda, she had to refund her husband the amount of her bride price. The price usually was paid in livestock, which most women do not own or have the means to acquire.

Judges said that the practice made it difficult for women to get divorces, and it suggests women arre property to be bought and sold.

Women's rights organizations supported the decision, though many had campaigned for the elimination of bride prices altogether. The women's rights organisation Mifumi, which initiated the case, told the BBC: "This is a momentous occasion...and this ruling will aid the fight against women and girls' rights abuses." Mifumi argues that in precolonial times, bride price cemented families together and showed mutual respect and appreciation, but that today they represent little more than the buying and selling of women.

The BBC reports when Uganda's Supreme Court announced its decision, a gasp echoed through the court room. Many Ugandans still see the bride price as a sign of commitment and do not oppose it.