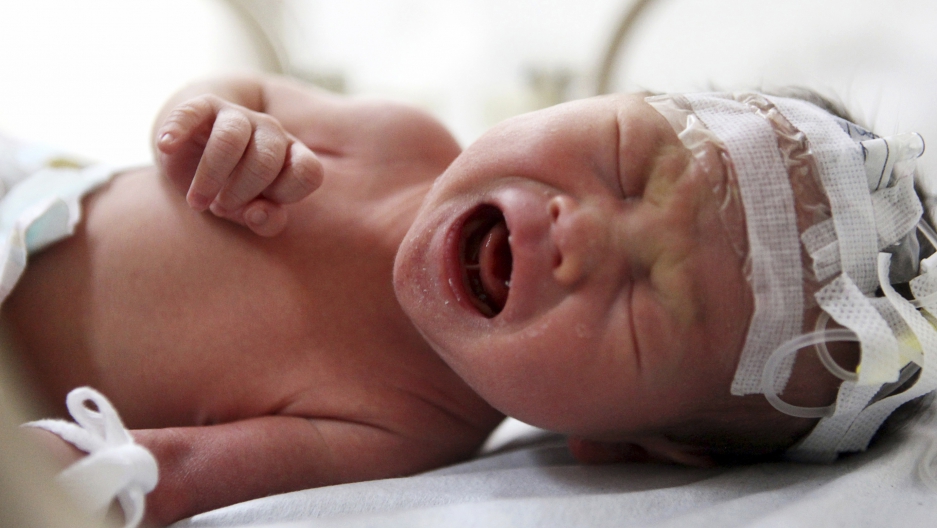 A newborn baby cries in an incubator in Jinhua, Zhejiang province May 28, 2013.
Credit:

Outrage about reproductive rights has filtered through the Chinese blogging site Weibo over the past few days.

Actress Xu Jinglei, considered one of China's top actresses, revealed that she had traveled to the US in 2013 to have her egg cells frozen. According to China's state-run site Xinhua, Xu stated: "I was excited when I learned about egg freezing. I cannot marry a man I don't love, so this could give me more time to find the perfect man to be my baby's father."

Frozen ova can be reinserted and inseminated at a later date, allowing women to be pregnant later in life.

Xu had to travel to the US for the procedure. Why? It is illegal for her to do so in China. 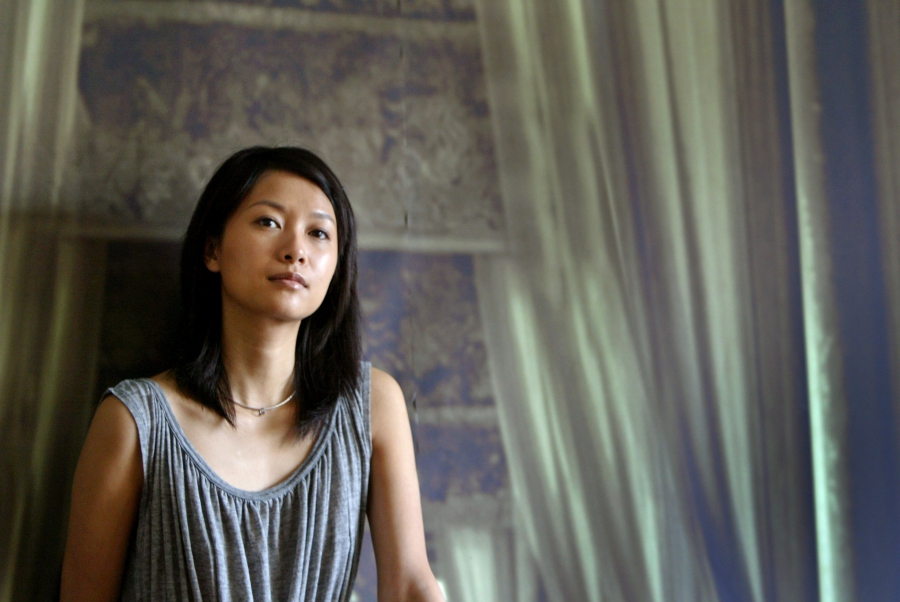 On Sunday the Chinese state-run television ran a segment on the subject stating: "Our country's health ministry regulates that single women cannot have assisted reproductive technology-related surgeries. Some hospitals allow single women to freeze eggs but they have to show three certificates when they want to use the frozen eggs: identity certificate, marriage certificate, and birth approval certificate."

This means that by-and-large single women cannot legally have their eggs frozen. Those that can, cannot then use those eggs unless they have proper papers. They including a birth approval certificate, which is only awarded to married women. (The separate birth certificate comes later.)

There is an exception to the law: if the woman is about to undergo radiation therapy and lose ovarian function she may have her eggs frozen.

Xinhua reported that though there was increasing demand for the procedure in recent years, there are a number of health risks that explain why the technique is not widely used, and that the government is trying to prevent the illegal trade of ova.

But there are fewer limitations on sperm storage in China, and there have even been movements to collect sperm from Chinese men in the face of a shortage. Married women may undergo the procedure at any time.

According to What's on Weibo, The Voice of Women’s Rights group posted a statement on Weibo, saying: “Freezing eggs is a costly and risky operation, with low success rates, and it does not necessarily brings women freedom in terms of child-bearing. However, it should be one of the options that women have.”

Critics on Weibo and beyond say the government doesn't want women delaying births out of concern about an aging population and simple sexism, arguing that single women have no reproductive rights in China.

"Can't I want a baby without married to a man? Can't I use my own eggs?" writes popular Chinese blogger Han Han on Weibo. "Can't women exercise their reproduction rights?"