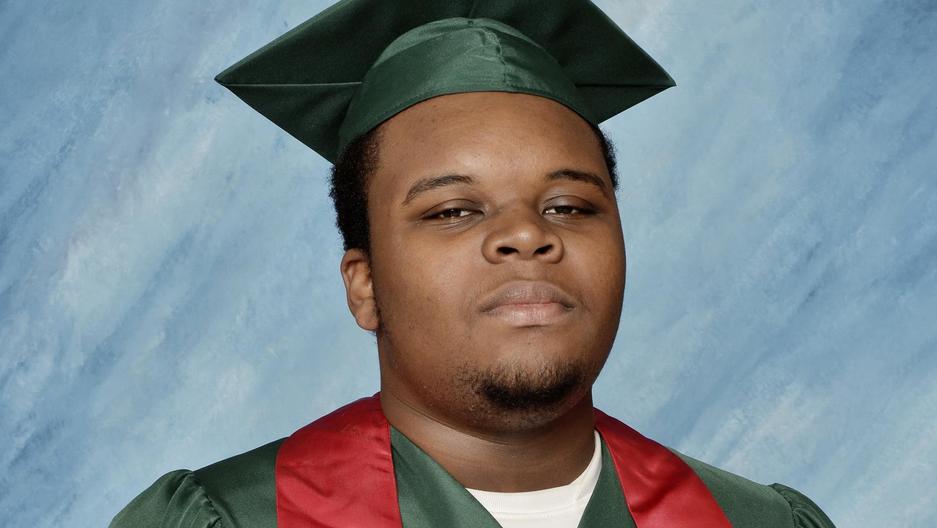 It happened on an ordinary street on an ordinary Saturday afternoon in the waning days of summer. In just a few days the nation will mark the one-year anniversary of the killing of Michael Brown — an ordinary teenager whose death sparked an extraordinary protest. And a new chapter in American social justice.

We recall the key details — the small town of Ferguson, Missouri — the scene where the unarmed 18-year-old Michael Brown was gunned down after a disputed interaction with police officer Darren Wilson. Brown’s body was left for hours uncovered in the street. The shooting inspired peaceful marches calling for the officer’s arrest. Daily peaceful demonstrations provoked into episodic violence by some angry protesters. The grass roots Hands Up United was born in the streets of Ferguson, and it was here Black Lives Matter, founded during the 2012 Trayvon Martin protest, gained a national and international profile.

Ferguson has become shorthand, a way to reference the seeming epidemic of unarmed young black men, and some black women, killed in police encounters. (The number of Americans killed by their own police is 585 this year alone, with 81 in the past month, reports the Washington Post.) Ferguson is also now a symbol of the civil rights movement of the 21st century.

What happened a year ago in Ferguson cemented the grass root efforts from moment to movement. In Cleveland recently, evidence that the movement’s organizers are focused on long-term strategies. The National Convening of the Movement for Black Lives drew more than 1,200 activists from communities across the country. Gathered— groups including Not One More, Say Her Name, Cleveland Action, and Million Hoodies Movement for Justice. Members of these mostly online campaigns met face to face for the first time. First order of business — a communal exhaling, as Get Equal’s Angela Peoples described — “to do some of the grieving and the healing we’ve been unable to do.” Acknowledging the emotional toll of responding to one racially charged incident after another, conference organizers had no way of knowing that their long-planned meeting would coincide with the burial of Sandra Bland, a later victim of a fraught black/white police interaction.

Two things remain with me as I think about the legacy of Ferguson. One — Michael Brown seemed days away from beating the odds. He was enrolled in college with plans to become a heating and cooling engineer.

I’m also pondering a sad irony as the Ferguson one-year anniversary approaches. Black Lives Matter conference attendees were confronted by an all-too-common occurrence as they finished their meeting. Just outside the conference site, a Cleveland transit officer was arresting an apparently intoxicated 14-year-old black kid. In an attempt to disperse the gathering crowd, the officer randomly pepper-sprayed nearby witnesses. A passerby videotaped and posted the scene. An investigation is underway.

And so it goes.