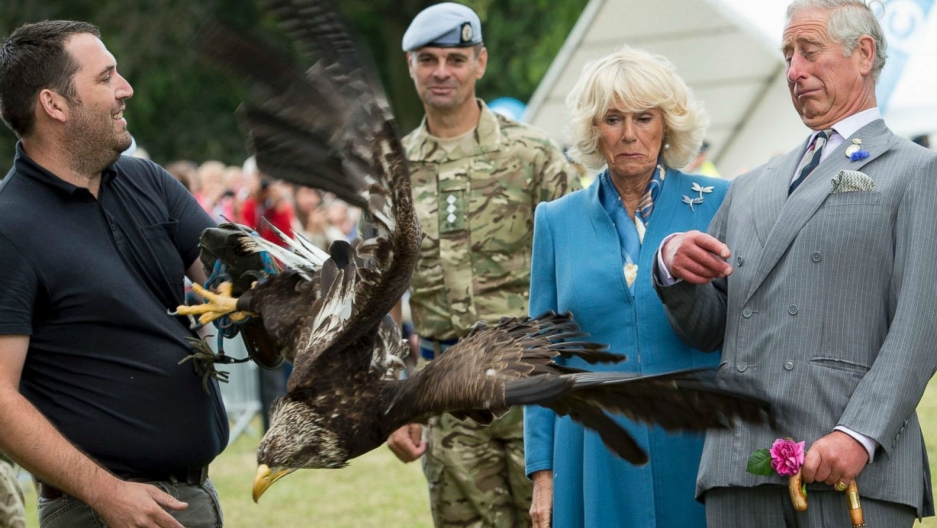 This week in "Thanks, Internet" ---Run them Jewels fast (and forever), Tig Notaro joins Twitter, Key and Peelecall it quits, "Mission: Impossible" gets an honest trailer, and Prince Charles versus America.

Another week, another video of a police officer executing an unarmed black man. Listening to Run the Jewels 2, the best hip-hop album to come out of 2014(and perhaps the most potent protest album in recent memory) makes the world feel a little less hopeless. This week, Pitchfork dropped a live video of El-P and Killer Mike performing the album's piece de resistance, "Close Your Eyes (and Count to Fuck)" with Rage Against The Machine's Zach de la Rocha. As the audience reaction suggests, the song packs even more punch as it ages.

Everyone's favorite deadpan alternative comedian joined Twitterthis week in a fashion only she could: Tig Notaro, renowned luddite, got her famous comedian friends (Sarah Silverman, Kumail Nanjiani, Mary Lynn Rajskub) to tweet from her account for a day each. They were all flattering and even promoted her upcoming HBO special for her. Everybody loves Tig and we've got 26 more comedians to come!

3. Going Out On A High Note

This week Key and Peele announcedthat thiswould be the final season of their Comedy Central show, which is terrible news for the internet, where their videos consistently interrupt streams of dreary sewage. But, the duo says what's coming next will be even better, and they're sure to go out on a high note. This week they gave us "TeachingCenter" which imagines a world in which we glorify teachers the way we do professional athletes. It's a joke you didn't even realize needed to be made.

Not going to lie, I like the Mission: Impossible movies, but that doesn't mean there isn't a lot to laugh about. The franchise got an "Honest Trailer" this week, just in time for its fifth installment.

We've done our homework, and this is a real photo: http://t.co/CSgKySfDJD pic.twitter.com/dJVwLlRVgV