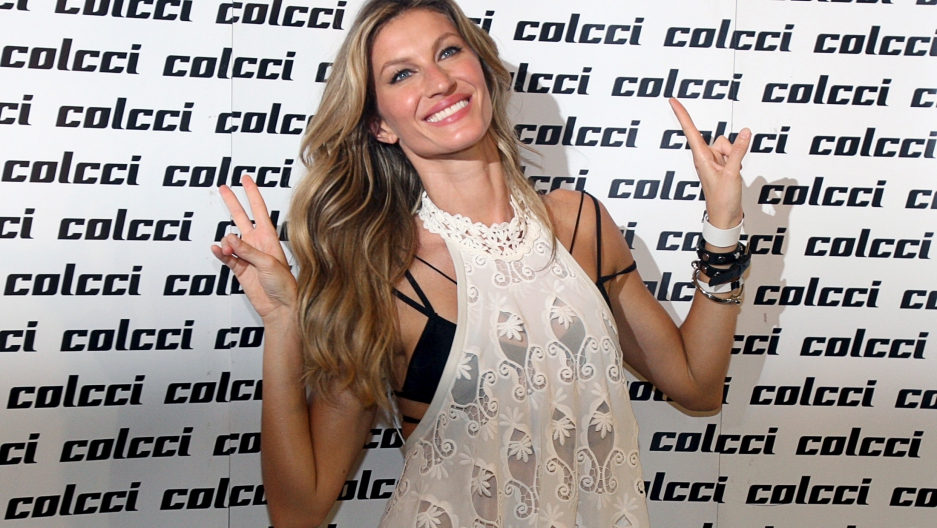 On a trip to her plastic surgeon in Paris, international supermodel Gisele Bündchen reportedly chose to go incognito — by covering herself in a black burqa. During the month of Ramadan, no less.

Burqas have long been controversial in France, especially since the country banned them from the public in 2010.

But Sunday Telegraph columnist Anne-Elisabeth Moutet sees the current scandal as more comical than anything: “The French are not scandalized, they think it’s amusing,” she says.

To her, the supermodel’s alleged actions are simply attributable to ignorance. “She knew that rich women went to such clinics and some of these women were from the Gulf and therefore wearing a burqa sounded good to her. She didn’t pause to think that burqas are immensely noticeable in France because they are illegal.”

Though some activists have spoken out about the story, saying that wearing a burqa in such a context is “disrespectful to Islam,” most people are talking about it for the entertainment value.

Gisele Bündchen is “not as famous in France as she is in other countries,” says Moutet. Bündchen is married to New England Patriots star quarterback Tom Brady. In France, where “football” is in fact soccer and Brady is relatively unknown, people are less concerned.

Still, it is illegal to wear a burqa in public in France. Could this land the top model in legal trouble? Probably not. "The French understand gray nuances and they understand that the top model who is swathing herself to go into a cosmetic surgery clinic is probably not trying to flout French law, she’s just trying to get rid of paparazzi,” Moutet says.

But the story has also sparked questions about plastic surgery. In the modelling industry, “you’re supposed to still pretend that there’s no such thing as plastic surgery,” Moutet says. She finds this bizarre: “We are talking about her capital. She is making literally millions out of looking seriously good. That she wants to maintain her capital seems like a perfectly normal and sensible thing to do."

Some people have questioned whether Bündchen was in fact the burqa-clad woman appearing in the photographs — and the supermodel has declined to comment. British newspaper The Daily Mail decided to "prove" the issue by comparing the only visible feature. “They compared the hands of Gisele arriving in Paris…and the hands of the woman grasping the edge of the burqa, and they were remarkably similar," Moutet says.