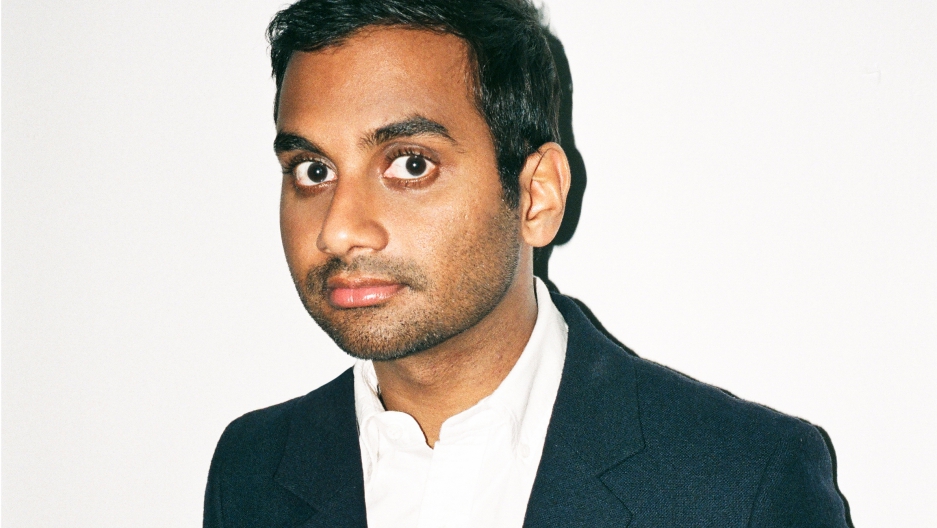 Aziz Ansari asks whether the quest for romance is radically different these days outside the US.

You'd expect Aziz Ansari to know his way around a joke. But who would have suspected he's an avid sociologist, and now something of an expert on the global online single's scene. Just ask him about his research on the cyber habits of Japanese youth, who don't feature images of themselves in their dating profiles.

The comedian and actor teamed up with a sociologist from New York University, Eric Klinenberg, to take the pulse of global romance in the early 21st century. The two travelled to capitals like Tokyo, Buenos Aires and Paris for their new book Modern Romance to explore what the digital revolution has meant for love and sex around the world.

In Japan, they found a plugged-in generation that couldn't be bothered with dating. In fact, among Japanese women ages 16 to 24, almost half were turned-off by the idea of intimacy.

"Forty-six percent despise sexual contact," he says. "Despise!  It's like you see some breasts and you're like, 'Get 'em away from me. I despise those! I despise sexuality!'"

Ansari says about a quarter of young Japanese men also give intimacy a thumbs down.  He speculates that the omnipresence of technology might be one reason Japanese youth aren't riveted on sex.

Ansari and Klinenberg found a very different scene in Argentina — where men were very aggressive in pursuit of women via text messaging.

"If Japan is the world of the 'herbivore man,' then Buenos Aires is the land of the rib-eye eating manic," he says. "There are guys that are just messaging so many women, trying to just really go after it in just a very aggressive way that sometimes it can be a little scary."

On the other end of the spectrum are the stories about Ansari's parents' own arranged marriage.

He remembers asking his dad about the two women he met before deciding.

"I was like, 'What was wrong with the first lady? And he was like, 'She was a little bit too tall,'" he says. "Then he met my mom, and he was like, 'All right, perfect height!' And they got married like a week later."