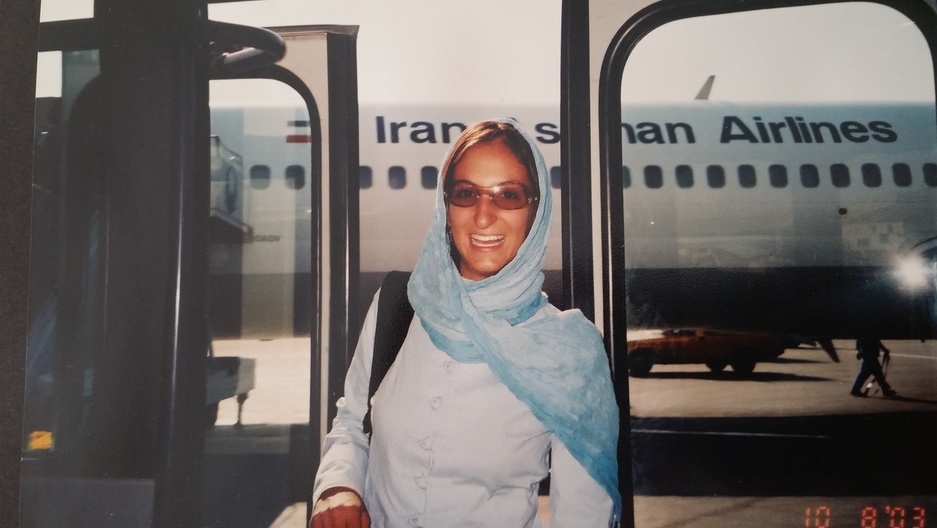 Maryam Abolfazli visited Iran for the first time in 2003. She was born in the US to Iranian parents who had become "very Americanized."

Her visit came at a time when Iran was going through an opening in its domestic and international politics. The reformists were in power and things had opened up, to an extent.

"We were hearing [about] and seeing this fun party scene and this alternative, pushing-the-edges style on the streets," she says.

But when she landed in Tehran, she learned about major differences between her family in the US and her Iranian family.

"I was raised in a very progressive family, so it was it was different for me to be in family homes where we couldn't be as relaxed or as open," she recalls.

Seeing her little cousins covered up, even indoors, was different. The relatives she was visiting were conservative supporters of the Iranian regime and the Islamic Revolution.

She learned about their deep mistrust of the US and their deep sense of patriotism and pride in Iran.

"[They had] a desire to prove to the world and to themselves that a country like Iran can have its independence, can be economically successful and can take care of its own," she recalls. 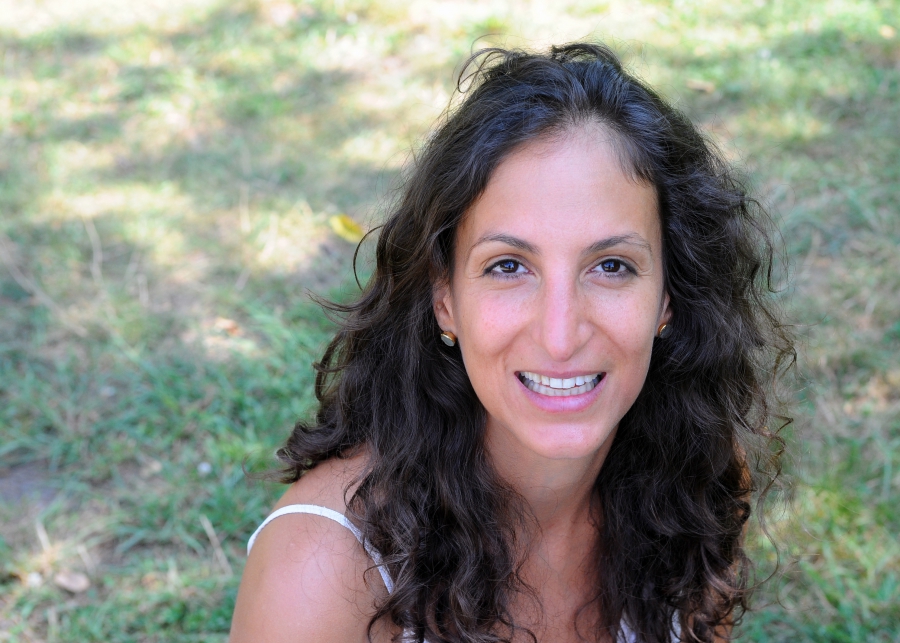 In light of the recent nuclear deal between Iran and the West, Abolfazli wanted to know what her relatives thought. So she contacted them.

"The most conservative side, they're not really keen on the deal," she says.

For them, Abolfazli explains, the distrust of the US still exists. They're also doubtful the US will keep its promises. Some think the nuclear deal is a way for the US to meddle in Iran's internal affairs, she adds.

Of course, the mistrust is also present in the discussions held in the US.

Many conservatives here have rejected the deal, citing concerns about Iran's goals in the region and its support for rogue regimes. But Abolfazli believes implementing the deal is the best shot the two countries have for improving their relations.

"If this deal could go forward and there could be some face-saving milestones on both sides [...] I think it would take a lot of air out of a lot of the discussion," she says.