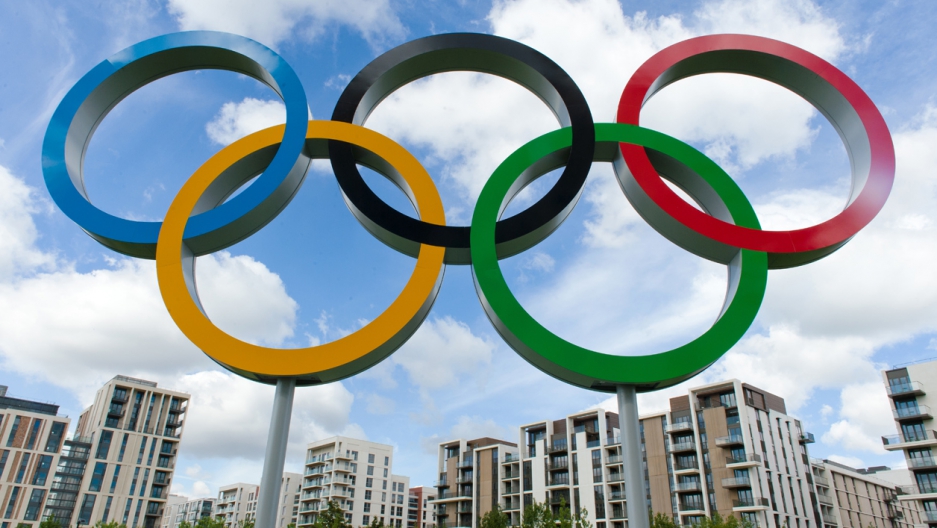 BOSTON, Mass. — The fight to host the 2024 Olympics is turning into a battle as fierce as the games themselves.

On Monday, the United States’ pick-city, Boston, pulled its bid to host after Boston Mayor Martin Walsh said he would not sign a contract with the US Olympic Committee (USOC) to support it. Walsh says the risk for Boston taxpayers is too great.

The US may not be benched yet. The USOC said it will still consider bids from cities like Los Angeles, San Francisco and Washington, DC.

Before jumping into the ring, however, any new US city should consider how they measure up against some stiff international competition.

European giants Paris and Rome, which both have previous bidding experience and existing Olympic facilities, are the chief rivals. Budapest also plans to lobby for hosting rights, hoping to become the first Hungarian city ever to host the Olympics, though its official bid details aren't available yet.

Like the Olympics, waiting on a winner will keep the world on its toes. Here’s an in-depth look at the proposals in the running.

“We want to rebuild the arena of the Colosseum so that the athletes can be lifted in [during medal ceremonies] like the gladiators in the Roman times,” Rome mayor Ignazio Marino said, according to the Associated Press. The Colosseum reflects in the water on November 21, 2014 in Rome.

The AP also reported that Circus Maximus, an ancient Roman chariot racing stadium, may be a potential competition venue.

Rome intends to take advantage of new International Olympic Committee (IOC) guidelines allowing bidders to hold preliminary competitions outside the host city for reasons of sustainability and cost. That would mean “Rome" 2024 venues could be as far away as Naples, Florence and Sardinia. Vatican City is also being considered as a possible sports location, according to Italian news reports. Archery in St. Peter’s Square, anyone?

Rome was the first city to announce its intended candidacy for the 2024 Olympics on Dec. 15 last year. Despite the mafia scandals and budget deficits embroiling the city, the Rome City Council voted 38-6 to officially confirm Rome’s bid on June 25. The bid committee is currently directed by ex-Ferrari president Luca Cordero Di Montezemolo.

Rome’s hosting budget is an estimated 6 billion euros, or about $6.6 billion. The bid committee’s budget will be 5 to 10 million euros, about $6 to $12 million — notably smaller than the bidding budget Paris has proposed.

The City of Light distinguishes itself as the most experienced bidder for the 2024 Games. Granted, it's been a while — Paris hosted the Summer Olympics first in 1900 and again in 1924.

But the city still has some venues that have stood the test of time. The 2024 bid plans to maximize use of existing sports structures, including past Olympic stadiums, to keep costs low.

According to chairman of Paris 2024 Bernard Lapasset, 60 to 80 percent of the sports venues needed for the games have already been built. An aquatics center, an athlete’s village and a media center are the main venues to be constructed. A photo taken on June 6, 2013 shows the Parc de l'Orangerie of the Chateau de Versailles. Olympic cycling could take place here if Paris wins hosting rights to the 2024 Games.

If held in Paris, the Olympics will use the Stade de France, the tennis stadium Roland Garros, the national vélodrome Saint-Quentin en Yvelines, the Hippodrome de Longchamp and several other stadiums in and around the city. The bidding committee also proposes athletic events at cultural sites — for example, cycling in the gardens of Versailles.

Like Rome, Paris’s bid is directed largely by sports officials and athletes, though 97 percent of Parisian Olympic costs will be shouldered by private funds.

More cities are expected to join the Olympic bidding war, including Budapest. Germany will most likely join the running. Hamburg was chosen over Berlin as the country’s pick-city in March. Hamburg residents will officially decide the city’s candidacy in a public vote on November 19.

A few other long shots: Istanbul and Doha might launch bids. And the head of the European Olympic Committee told the Associated Press that he expects Baku, the capital of Azerbaijan, to join the list of Olympic bidders. Baku hosted the first ever European Games this month, a multi-sport event for athletes from European nations. The Azerbaijani government says it will wait to analyze its hosting of the European Games, which ended on June 28, before deciding on an Olympic bid. Fireworks light up the sky over the stadium during the closing ceremony of the 2015 European Games in Baku on June 28, 2015.

For the Olympic committees, city planners and enthusiasts alike, it will still be a long wait before the 2024 city is revealed. All bids are due by January 2017 and a final decision will be announced by the IOC the following September.