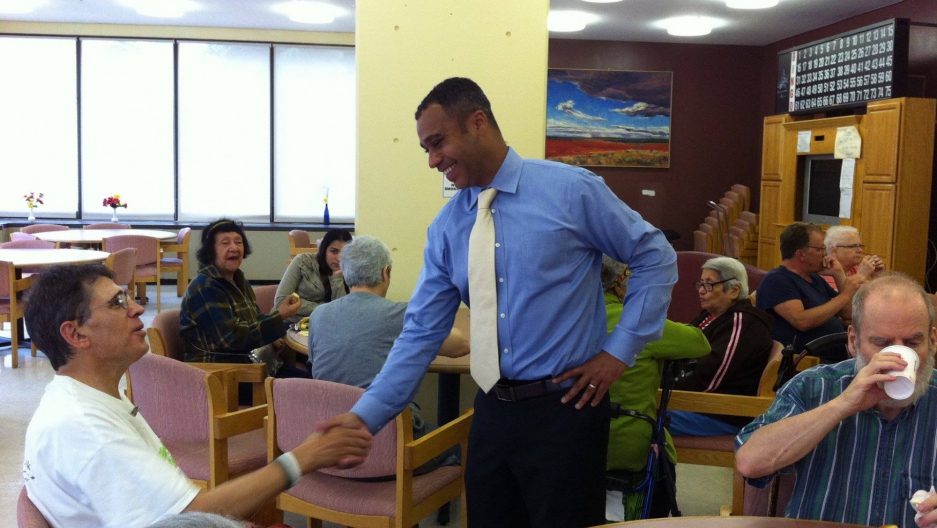 Dennis Benzan is the vice mayor of the Massachusetts city of Cambridge.

He was born in Cambridge, but much of his family is from the Dominican Republic.

In recent weeks he, and a number of other members of Boston's Dominican community, including Pulitzer Prize-winning writer Junot Diaz, have been called traitors against their country.

That's because they've criticized the Dominican Republic's citizenship policies toward people of Haitian descent. Some constituents have vowed to oppose Benzan in the coming elections because of his position.

“I love the Dominican Republic,” says Benzan. “This is one of the issues that pains me quite a bit.”

The controversy involves a 2013 constitutional court ruling in the Dominican Republic that stripped citizenship from hundreds of thousands of children and grandchildren of undocumented immigrants, mostly Haitians, retroactive to 1929.

It’s seen by many as racial discrimination by the DR against people of Haitian descent.

“There are several members of our community that have stood up against what they see as a violation of human rights in the Dominican Republic,” says Benzan. "They’ve been vilified in many ways. It’s shameful, because Dominicans come to the US to be protected by some of the greatest laws in the world. It’s very hypocritical of us to go back to the island and expect to treat others differently.”

In June, Benzan and others on the Cambridge City Council unanimously passed a resolution accusing the Dominican government of deporting people arbitrarily over a six-month period and stopping people and asking for their legal papers based on the color of their skin.

The US government has asserted for years that the DR has a problem with racism.

The US State Department’s 2014 human rights report, says Haitians and others have been refused access to banks, denied service in restaurants and stores, and been barred from private schools.