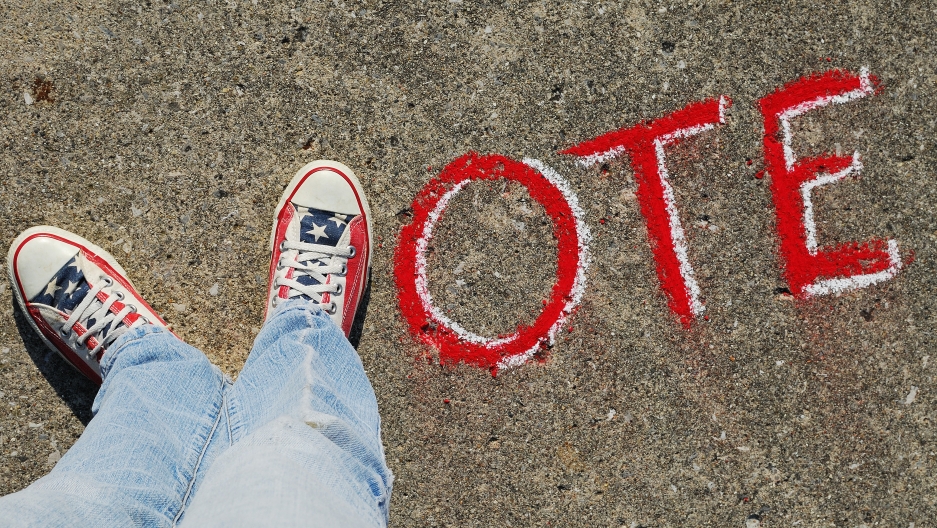 The Internet was supposed to revolutionize democracy. It was supposed to take the power from wealthy elites, give ordinary people a voice in the political process and make the system more responsive.

“I think a lot of us, 10 years ago, were overly optimistic that, by itself, the Internet was going to ‘democratize democracy.’ And in the early days, it felt like something different was happening, because so many more people were getting into the political process because it was so much easier," explains Micah Sifry, author of The Big Disconnect: Why The Internet Hasn’t Transformed Politics (Yet).

The promise of those early days hasn’t exactly been realized. The Internet does have a role in politics — just look at the amount of money politicians are able to raise online — but it hasn’t been as transformative as Sifry hoped.

“What we see now [is that] the people who already had a lot of power, [they’ve figured] out how to adapt to the Internet to make it work for them and keep the balance of power where it was," he says.

Politicians like Ron Paul, Elizabeth Warren and Bernie Sanders have been able to use the Internet to increase awareness and fundraise, but with PACs, Super PACs and corporate free speech, Sifry sees the voices of those who don’t happen to own private islands being drowned out.

He believes changing the political process using the current Internet ecosystem is difficult — and reminds people that “none of the tools [we use online] — email, Facebook, wikis — were designed for large group decision making.”

That’s not to say that the Internet can’t mobilize people to enact change. Take, for example, the relatively small amount of time time it took for South Carolina to bring down the Confederate flag.

And tomorrow’s Internet might offer a different set of change-making tools. As Sifry looks to the future, he sees three reasons to be hopeful about technology’s impact on political systems:

First, there's technology like Loomio. The app grew out of the Occupy Wall Street movement, as a way for online groups to reach a consensus quickly and easily. Unlike other online tools, it was actually designed for large-group decision making. In fact, one of Spain’s major political parties, Podemos, uses Loomio to conduct much of their online discussion and debate. Tech like this could actually change how politics works.

Sifry is also hopeful about the media ecosystem the Internet has created. Though mainstream media is still “dominated by older white men,” Sifry thinks “this new media system is much more reflective of the actual makeup of our country. And it’s because it’s open that this is possible.”

Finally, Sifry sees a lot of techies getting disillusioned with the profit-driven world of Silicon Valley. In his opinion, some of them want to use their skills for more than just “getting people to click on ads.” This desire to actually change the world for the better, he says, could lead skilled technologists to create apps and systems that really do change the political process. Loomio is a start, but there’s the opportunity for far more, and Sifry wants impassioned engineers and designers to get started.

“The human ingenuity that tech makes possible says, with the will we can solve these problems, it’s just whether we can coordinate our will.”