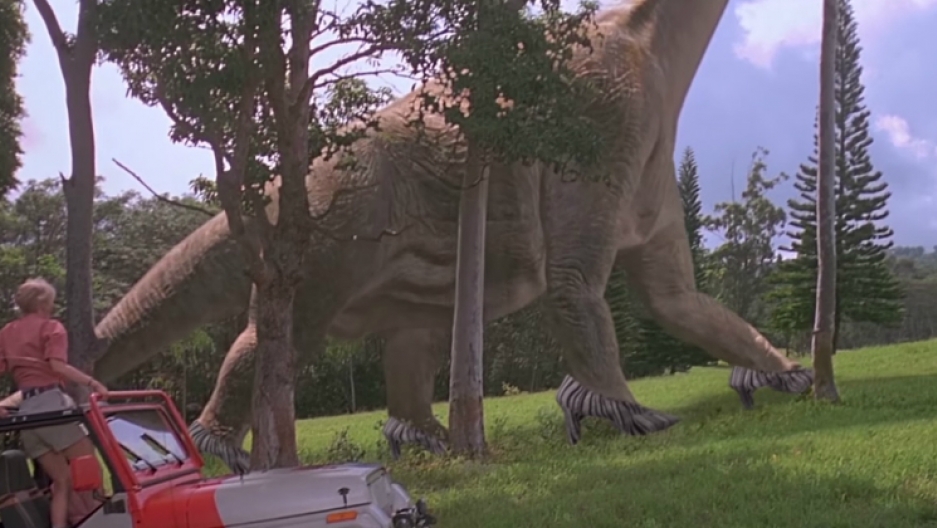 This week in "Thanks, Internet"---Literary road trips are mapped, all the "Jurassic" movies in high heels, scaffolding enthusiasts find a home, one voice changes in different spaces,and Alex Trebek finally sings Rihanna. 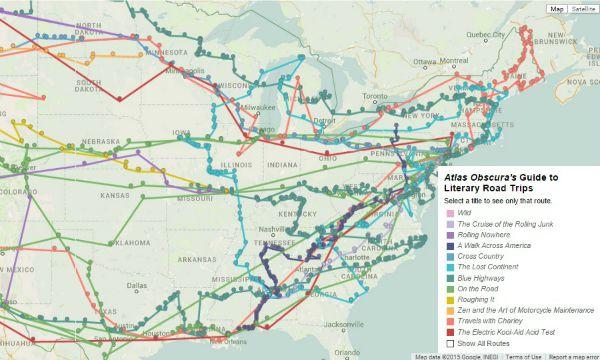 Planning a road trip this summer? Why not take the path already taken by your favorite novelists?! Atlas Obscura postedan amazing resourcethis week: a map of the United States that, "catalogs the country as it has been described in the American road-tripping literature." All your favorites are here, from Cheryl Strayed'sWildto Kerouac'sOn The Road. If you see the post's author, Richard Kreitner, on the street, you owe him a hug.

As a man, I feel somewhat uncomfortable critiquing the heroism or feminism of Bryce Dallas Howard's high heel-wearing-while-dinosaur-fighting character inJurassic World.Thankfully,everyoneelsehas alreadyweighedinon the debate. What I do know is that dinosaurs wearing high heels is hilarious, and thanks to Bryce's Claire, we now have this video and this arguably better GIF: 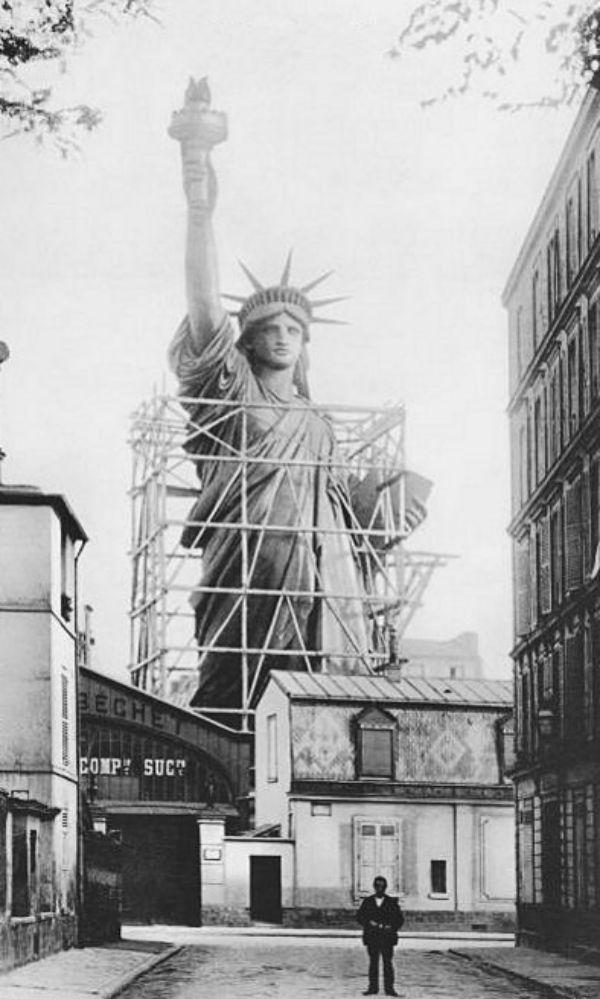 Why would you want to watch a guy sing the same song in 15 different locations? Because he does a really good job. Plus, you might learn a thing or two about reverb and sound waves. Everyone's a winner with this one!