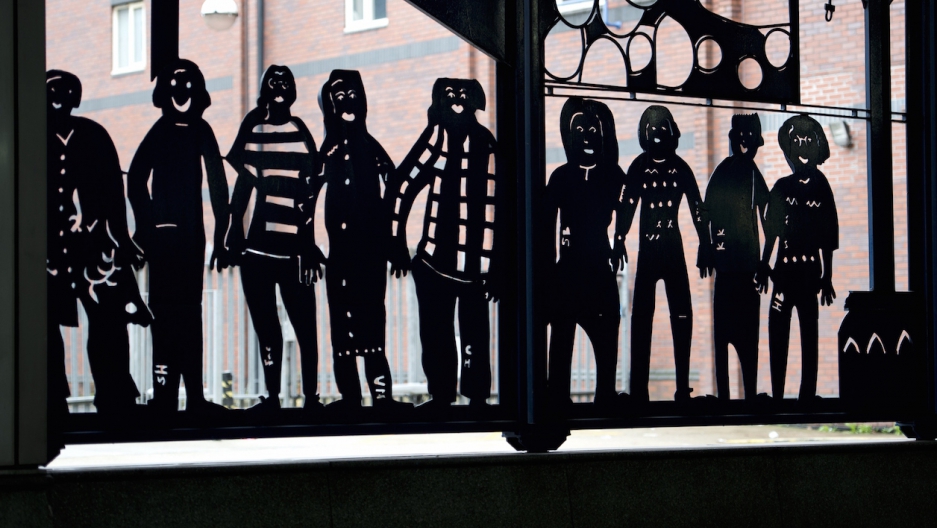 LONDON, UK — In 1986, the head of Britain’s intelligence agency MI5 penned a letter to Margaret Thatcher’s cabinet secretary noting that a serving member of Parliament was sexually abusing children — or, as he put it, displaying a “penchant for small boys.”

His recommendation was not to have the man arrested, or even ousted from Britain’s government.

At the time, Sir Antony Duff believed the best course of action was to keep the issue quiet, and do nothing.

“The risks of political embarrassment to the government is rather greater than the security danger,” he wrote.

Duff’s letter is among a cache of recently discovered documents relating to an alleged cover-up of sexual abuse by powerful government officials.

Once written off as lost, the papers may supply a missing piece of evidence supporting allegations that British officials knew senior members of government were sexually abusing children — often in the very institutions that were supposed to be providing their care — and chose to cover it up.

Earlier this month, Britain launched a national investigation into whether and to what extent institutions in England and Wales were negligent in their duty to protect children from sexual abuse. It’s expected to take at least five years to sift through allegations detailing crimes in children’s homes, schools, hospitals and other state-run institutions.

Survivors have said the abusers were sometimes powerful government officials themselves.

The UK government previously claimed that more than 100 documents related to allegations of child abuse by powerful figures were missing from their files. A government-commissioned review neither confirmed nor ruled out that the documents were deliberately removed.

But in February, the Cabinet Office wrote to that review panel to say they’d recently come across the missing documents in a file of “miscellaneous papers.” The panel was not impressed.

“We are concerned and disappointed that the Cabinet Office was aware of the separate Cabinet Office store of assorted and unstructured papers yet informed us that the searches covered all records and files held,” wrote reviewers Peter Wanless and Richard Whittam in a document released Wednesday.

The belated discovery, they noted tersely, was “not helpful” in restoring the public’s confidence in the government’s commitment to uncovering the truth.

More from GlobalPost: This man is a pedophile, and proud of it