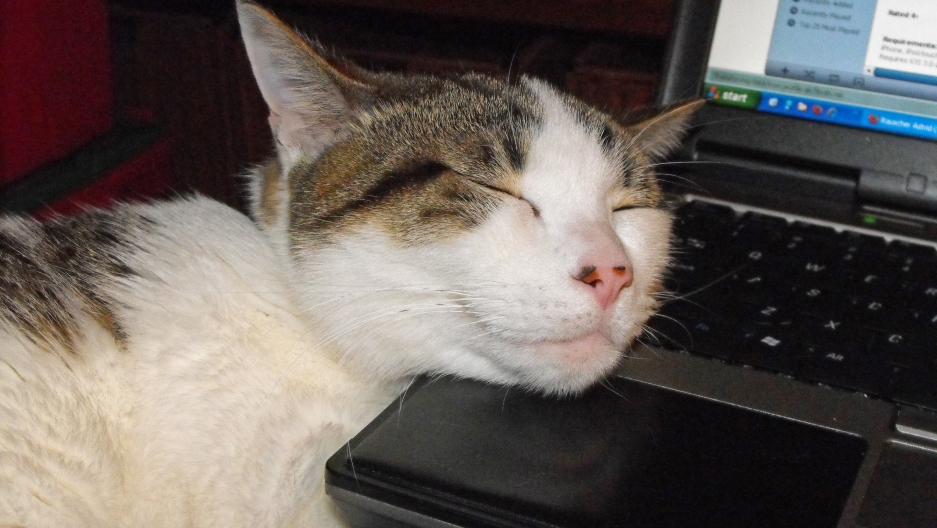 When a computer starts acting emotional, it’s usually the point in the sci-fi movie when the hero has to run for his or her life.

But Rosalind Picard thinks you probably shouldn’t go to the giant red processor core just yet. She’s a professor of media srts and Sciences at MIT, and her work focuses on making computers more receptive to what people are feeling.

“I don’t want my laptop to start acting snide or stressed," Picard points out. "What we want is it to be more tuned in to what is going on with us in a way that makes it more emotionally intelligent.”

According to Picard, an emotionally intelligent device would be able to read your voice and facial expressions to get a sense of how you were feeling at a particular moment. The computer would then interact with you based on your emotions.

So if you’ve had an awful day and didn’t want an annoyingly chipper voice telling you to “turn right on Bennett Street,” well, the car’s intelligence would be able to know that.

There are other conceivable benefits to this emotional reading: Teachers might be able to learn which parts of their curriculum actually kept their students’ interest, and advertisers could know if people actually enjoyed watching their ads (probably not).

She likens it to the early days of weather forecasting, and believes that as we monitor ourselves more, we’ll be able to predict how our body will react to what we do. Imagine receiving an alert saying you have high likelihood of getting the flu. The difference with this kind of forecast, Picard explains, is that you can actually change the results.

“You may have an 80 percent chance of coming down with the flu, but [the message will tell you that] you only have a 40 percent chance if you get a couple extra hours of sleep.”

With all this computer-collected information, both emotional and physical, there are certainly potential downsides. Who will all this information be shared with? And will computers become too intrusive in moments you consider personal. Picard acknowledges these issues, but remains excited about the possibilities of emotionally intelligent computers, as long as people are fully in control.

“When I started the area of affective computing, the number one interest was showing a respect for people’s feelings,” Picard explains. And if those feelings include a desire for privacy? “Then the tech needs to show respect for that too.”