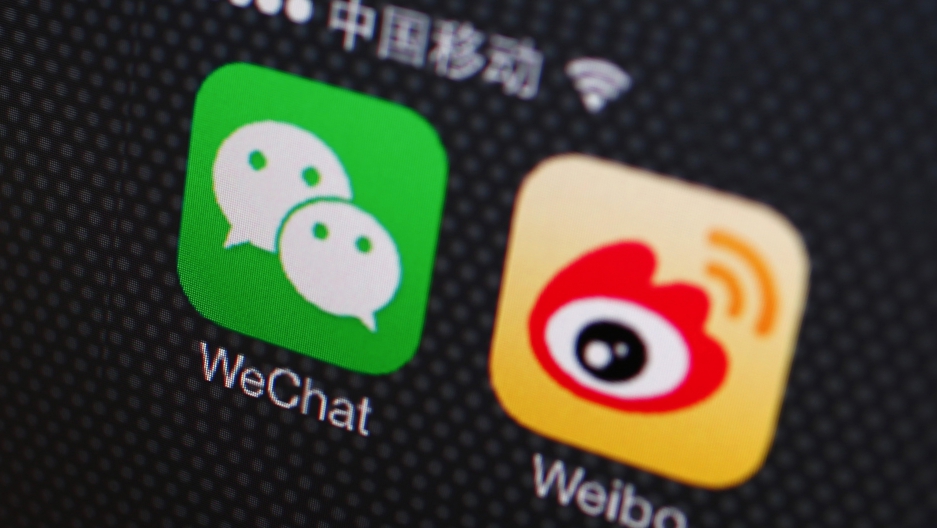 China sometimes gets a bad rap for creativity, but few nations can offer up the imaginative array of code phrases that ordinary Chinese have developed to get around the Internet censorship of their ruling Communist Party.

Since the beginning of the Great Firewall of China in 1997, as Beijing's vast censorship operation is often known, many Chinese online been at war with authorities, defending freedom of expression and information in cyberspace. One of the unintended consequences of this struggle is that users need to being creative in how they use language to circumvent censorship.

All Internet companies operating in China are required to cooperate with the government to censor any Internet content deemed sensitive. Besides using computers to scan the Internet, both the government and Internet companies also hire human censors. They monitor and remove sensitive content when the computers are not intuitive enough to detect them. As a result, Chinese netizens were forced to come up with numerous alternative phrases to communicate their messages. These range from phonetic and semantic variations, synonyms, misspellings of words, nicknames and satire. When a new word is banned, they create another, and the cat-and-mouse game continues.

This struggle has been closely watched by China Digital Times, a news website founded by Xiao Qiang, adjunct professor at the University of California at Berkeley. Last month the website released the updated edition of “Decoding the Chinese Internet: A Glossary of Political Slang”, an eBook that collects the most time-tested and popular phrases used by Chinese Internet users to avoid government censorship.

The 2015 edition has added 17 new phrases, bringing the total number to 96. Some of the phrases are permanently banned but most of them were only censored when related issues occurred, such as anniversary of the June 4, 1989 Tiananmen Square massacre of pro-democracy protesters by Chinese authorities.

In the foreword, China Digital Times said the aim of this effort is to illustrate the “increasingly dynamic and sometimes surprising presence of an alternative discourse.”

“This emerging ‘resistance discourse’ steadily undermines the values and ideology of the Chinese Communist Party and its regime, and, as such, forces an opening for free expression and civil society in China.”

We’ve chosen some of our favorites from this year’s list of phrases, as well as some of the old ones. See if you can guess what the phrases are supposed to mean, but don’t be too hard on yourself. The Chinese government even has trouble with some of these.

Note: The description of these phrases were taken from the eBook and modified for clarity.

Click on each card to know more about the phrase.