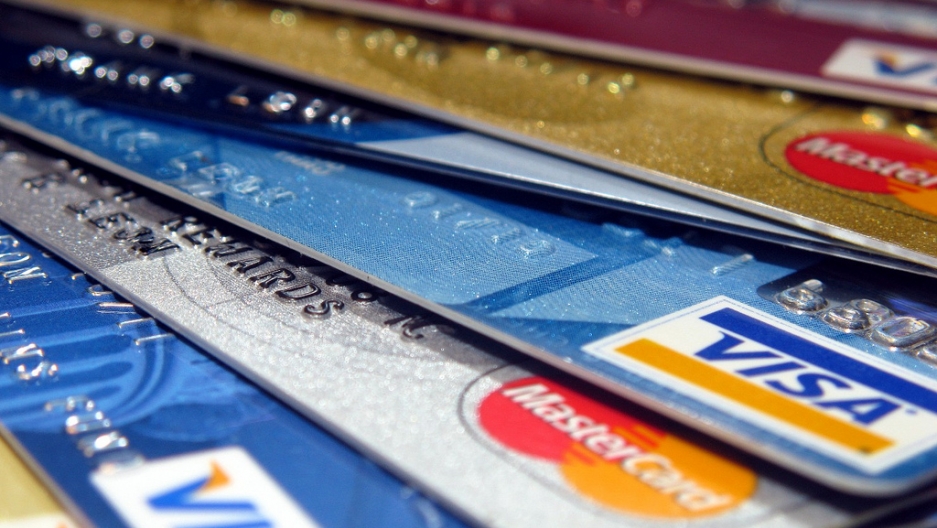 Last year, Netflix and Delta Airlines rolled out serious price bumps by switching to a tiered buying model. The companies had caught on to a major pattern: if we can pay more, we will.

But what if they took away the choice — or at least made us think we had more power than we do? That’s what Daniel Mongan, co–author of “All You Can Pay: How Companies Use Our Data to Empty Our Wallets,” sees coming.

“There’s nothing to stop a seller with access to a lot of data from figuring out what is disadvantageous to you, something you might not even be aware of. You might not ever know you didn’t get a good deal.”

Mongan is referring to a new, behind-the-scenes sort of surge pricing: tech giants starting to use a treasure trove of amassed personal data to figure out exactly what you can pay, down to the dollar. And then charging it. “The actual market is becoming foggier and foggier to you. If you say, 'I frequently fly from Los Angeles to New York…’ the truth is, you don’t know what a real fair price is within a few dollars. But the airlines do know. So if they can take you for an extra $15 or $20? No problem.”

Online shoppers, you’re next. Mongan says it’s “inevitable” that the price of something as simple as a pair of Levis could show up differently for you, your friend and your neighbor.

“The seller knows infinitely more about you – every place you’ve been, every other [product] you’ve bought, everything you’ve looked at, how much money is in your bank account. They have an advantage that’s really different from anything that’s existed in history.”

Wait… your bank account? “It’s an almost trivial exercise. You compile a relatively comprehensive list of citizens in this country and match it to their addresses, [and] I could make a pretty good guess about how much money you have.”

So for those who saw Delta's price differentiation as a modern caste system dressed up like a seductively high-tech “choice economy,” this might be an even more insidious trend to tackle. “[The Internet] is run by a relatively small and close-knit group of companies that are very well-capitalized, very successful, and very sophisticated. I don’t think there’s any way for consumers to wriggle out of the net one-by-one.”

Instead, Mongan calls the lack of transparency a “collective action problem” — that is, the marketplace will get murkier and murkier until consumers rally to clean it up. He and his wife, co-author Anna Bernasek, aren’t wasting any time: they’ve set up a website for buyers to create their own reverse Terms and Conditions.

“I believe it will be the first thing that individual users can do to create a better commercial balance.”