After the fall of the Soviet Union in 1991, European Humanities University became one of the few private universities in Belarus to offer a western-style, liberal arts education. But it didn’t last long. Belarus’s autocratic president, Alexander Lukashenko, shut it down in 2004.

But then the head of the university got an interesting offer from the across the border in Lithuania: re-open EHU as a Belarussian university — in Vilnius.

Now, about 200 freshmen a year make the short journey from Belarus to Vilnius to study at EHU. I wondered, though, if it was hard for people growing up in a communist-style dictatorship to cross the EU border for an education.

Not for Jan Guardian.

“The idea of studying in Europe was kind of sexy,” he says. 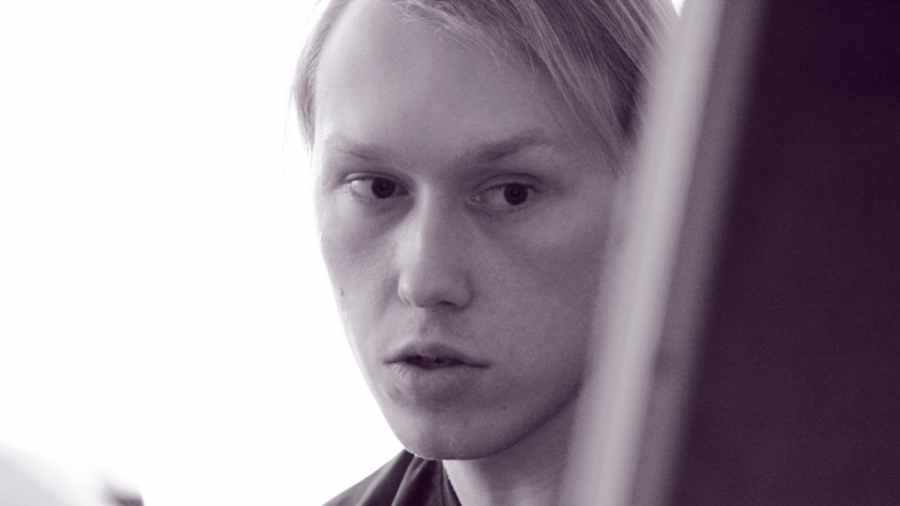 Guardian, who graduated high school in the Belarussian capital, Minsk, wanted to study law. His parents actually encouraged him to go to EHU in Lithuania, because he wouldn’t have to take Belarus-mandated classes like “National Ideology” — and he could take other classes that might get omitted at home.

“In Belarus, you would not get the subject of ‘International Human Rights standards’ because human rights is something that is not spoken of in this country,” Guardian says.

Anton Mazeika arrived at EHU by a different route. After high school, he became a bartender at one of Minsk’s hottest dance clubs, but he had a sort of quarter-life crisis.

“I grew disenchanted with the life of late nights, alcohol and stripteases,” he says.

Then Mazeika stumbled on an online announcement that EHU was re-opening in Vilnius and applied to study philosophy.

His family was not happy.

“No one in my family was supportive,” he says, laughing, “especially my mom. There was a big scandal at home, but you know, moms are moms. They never want you to move away, especially to a foreign country.”

A lot of Belarussian students use EHU as a springboard to a life in the West — and it looked like Jan Guardian and Anton Mazeika would too. After graduating, Guardian got a master’s degree in Italy, and Mazeika took a job at EHU and stayed in Vilnius.

Today, though, both are back in Belarus. Guardian returned three years ago, for health reasons, and has no plans to leave.

“I work as a marketing specialist with a Belarussian IT company,” Guardian says. “My job is extremely satisfying.” 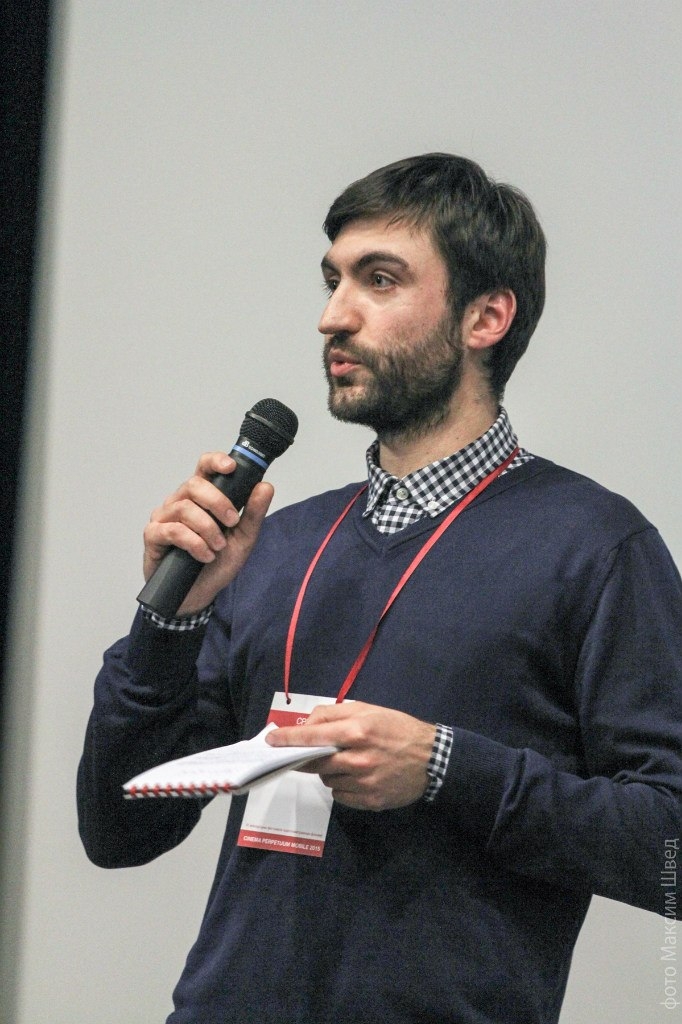 Mazeika still works for EHU in Vilnius, only now he commutes back and forth.

“Maybe two to three years ago, something changed,” Mazeika says. “I started feeling homesick and suddenly realized: I have a home and it’s not in this country. It’s back in Belarus.”

But their years at a liberal arts school also changed them. This year, Mazeika opened a film studio in Minsk. He’s been making documentary shorts, including on the first school in Minsk to mainstream autistic students.

It’s just a passion project for now, he says, but he has hopes for a filmmaking career.

“I’m completely self-taught,” Mazeika says, “something I was only able to do because EHU probably gave me that confidence to take crazy risks with my life.”

Guardian also credits his experience at school with making a self-starter out of him. He recently taught himself how to code and created an online access map for people with disabilities in Belarus.

That same entrepreneurial spirit is what leads about 40 percent of EHU graduates to leave Belarus. The one alumnus on the school’s governing board, Artiom Anisimov, actually lives California.

For Anisimov, applying to EHU was a no-brainer — he’d already spent his sophomore year of high school in the US, among the last groups of Belarussian students to participate in an exchange program sponsored by the US State Department before Lukashenko shut it down.

But even after he moved to Vilnius to study law at EHU, Anisimov went home almost every weekend — a trip that wasn’t always easy.

“Even though they were so close geographically, they were so distant in the way you feel yourself in a society,” he says. “Every time you cross the border, you could feel the difference. Many of us were searched or questioned.”

Anisimov ended up specializing in international space law, which led to grad school in the US and a job in Silicon Valley. But he’s still helping to determine the future of EHU, and in a way, Belarus. He recently took part in a controversial vote to appoint the first non-Belarussian head of EHU — an American who doesn’t speak Belarussian or Russian.

But as Anisimov points out, even though EHU is a Belarussian university, it doesn’t get any funding from Belarus. It’s largely subsidized by public and private sources in Europe and the US, including the European Commission, the Nordic Council of Ministers and the MacArthur Foundation.

Of course, he says, it would be great if things improved in Belarus and the university could stop operating in exile.

“That always has been the plan. I hope EHU returns to Belarus,” Anisimov says.

But with President Lukashenko apparently cruising toward his fifth electoral victory in October, that’s unlikely to happen anytime soon.