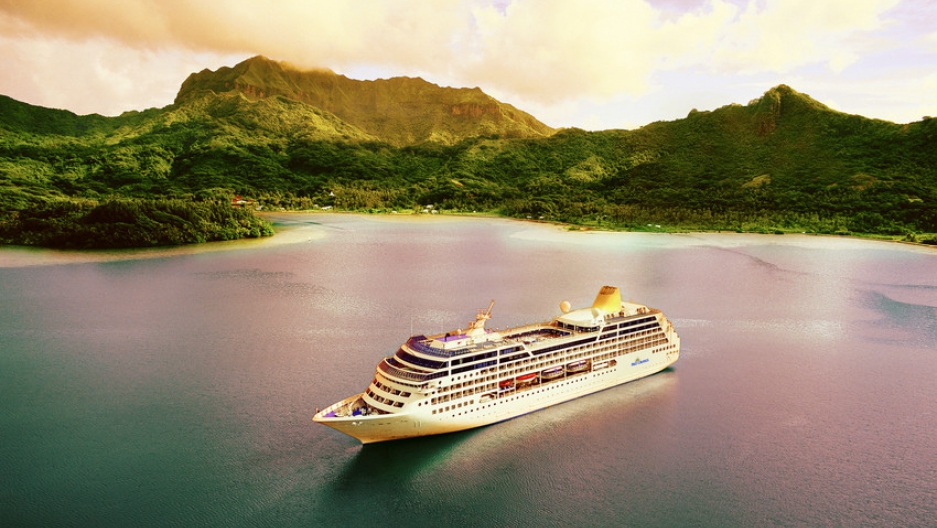 Yes, you will soon be able to take a cruise to Cuba.

Beginning next May, you might even be able to sail to Cuba on a cruise ship. Carnival Corporation's newest cruise line, fathom, plans to offer excursions that won't qualify as leisure. "This is a totally differentiated travel experience. We've built an entirely new category we're calling social impact travel," says fathom president Tara Russell.

Russell says for Carnival, social impact means "having both a human and an environmental benefit to communities and customers."

The ship and its amenities will vary from Carnival's other cruise vessels. "The ship that we've purposed... specifically as the first ship for fathom, is a small ship, so only 700 passengers. It actually doesn't have a casino, and it won't have Broadway on board," Russell says.

So what does social impact look like for 700 travelers aboard a cruise ship? "At this point, the only thing we know for sure is that we will be offering cultural immersion and education," Russell says. "It's too soon to say whether service will be involved."

Russell says they're still in discussions with the Cuban government — besides determining what activities the passengers will engage in, they still need to establish which ports the ship can visit.

"We see 11 ports of promise [in Cuba], but it's too soon to say which we will visit," Russell says.

Despite uncertainties, Russell says that they expect more detail in the coming months. Meanwhile, fathom is taking reservations with a fully refundable deposit.