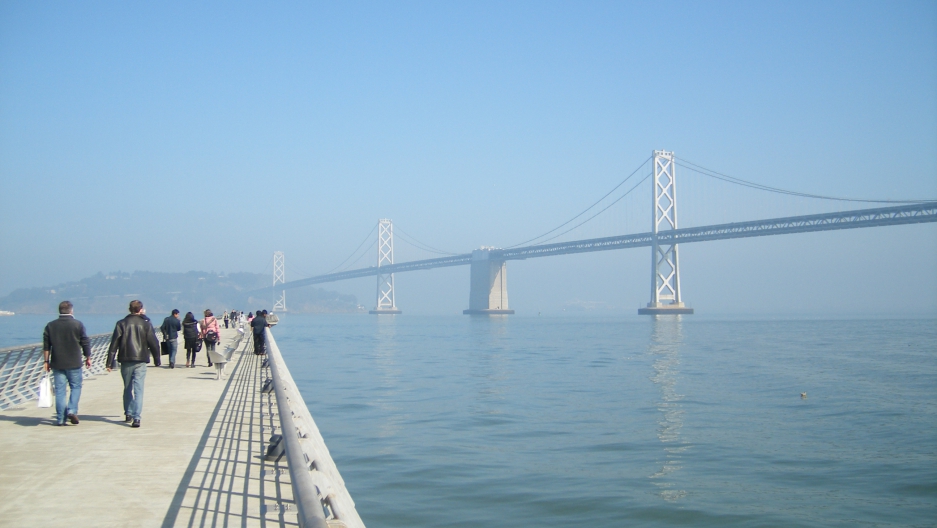 A woman was killed last week by an undocumented immigrant at Pier 14 in San Francisco.

Undocumented immigrant Francisco Sanchez is accused of shooting and killing a woman in San Francisco last week. And Sanchez, who admitted to the shooting, has quite a criminal history. The incident has opened up a conversation about certain immigration laws.

Sanchez has prior felony convictions in several US states. Most of these, however, were nonviolent drug charges. US Immigration and Customs Enforcement has also deported Sanchez back to Mexico five times. Sanchez, who has a second-grade education, was in ICE custody earlier this year, but they turned him over to the San Francisco police on a drug-related charge.

But when they did, ICE asked that Sanchez not be released until ICE was informed. But San Francisco is a “sanctuary city” for immigrants, and so, doesn’t cooperate with ICE's "detainers."

In sanctuary cities, “no municipal funds or resources are used on trying to help federal law enforcement with immigration,” explains Jessica Levinson, a professor at Loyola Law School. Local police don’t ask about immigration status, or report an immigrant's status to authorities. About 140 cities in the US are considered “sanctuary cities.”

Sanchez admitted in an interview with ABC7 News in San Francisco that he did, in fact, shoot 32-year-old Kate Steinle on Pier 14, a popular tourist attraction. Sanchez claimed it was an accident. He also said that he was living in San Francisco because he knew it was a sanctuary city.

In the latest twist in the case, the Associated Press reported Tuesday that the gun used in the shooting belonged to a federal agent.

The shooting has sparked debate about these sanctuary policies and whom they’re really helping.

“People tend to think that undocumented workers commit more crimes than people who are legal immigrants, or people who are born here,” Levinson explains. But, she says, most studies don’t show that to be true.

And much of the support for these policies comes from law enforcement itself. Sheriffs in Dallas and New Orleans, for example, have come out in support. Many claim that “sanctuary” policies allow immigrant communities to approach law enforcement without fear of deportation, which makes for better relationships between police and immigrants who are generally law-abiding, even if they’re undocumented.