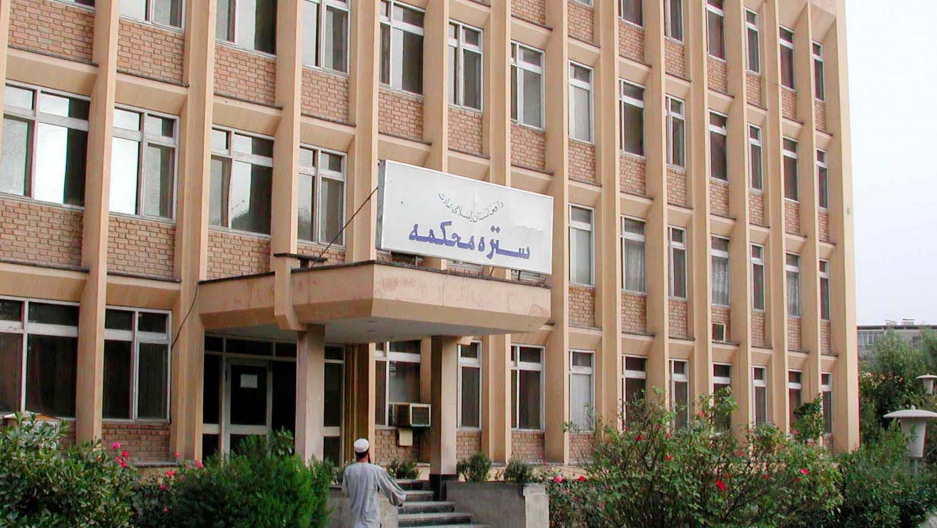 A man walks towards the Supreme Court building in the Afghan capital of Kabul.

The first female supreme court judge in Afghanistan? Not so fast, the nation's parliament says.

After President Ashraf Ghani nominated Anisa Rasooli to be the one of nine supreme court justices, the parliament said no on Wednesday. Pointedly, the parliament approved male nominees in the same session.

Ghani considered Rasooli highly qualified for the job. She is a founding member and director of the Afghan Women Judges Association and was previously the head of the Juvenile Appellate Division juvenile court in Kabul. She has also won numerous accolades from national and international judges organizations.

Ghani had announced the nomination June 30 at a gathering of diplomats and women's rights activists on June 30. At that meeting, Rasooli said he wanted all Afghan ministries to appoint female deputy ministers.

On his own, Ghani has appointed four female members to his cabinet and two female province governors.