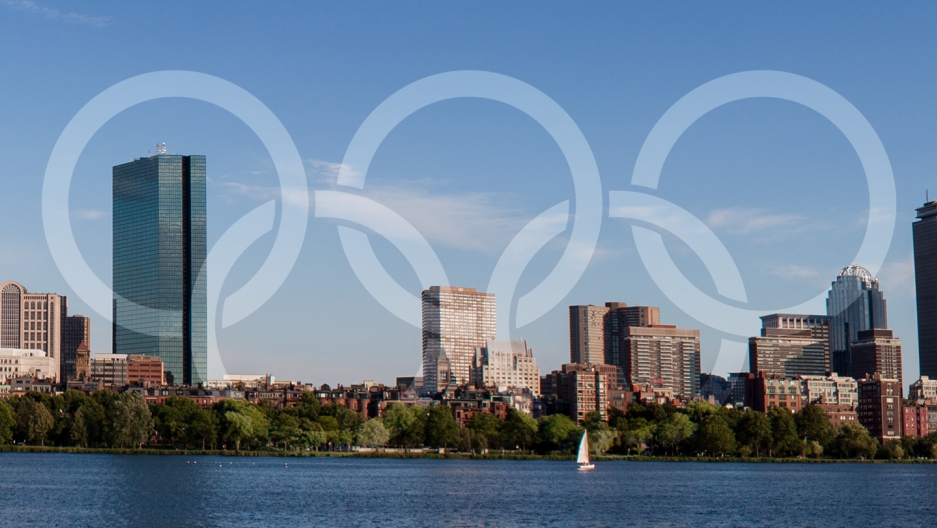 It's an endorsement, albeit a tepid one.

The US Olympics committee late Tuesday maintained its support for Boston's bid for the 2024 Games, but all sides recognize huge obstacles ahead. Popularity, for one. And, um, insurance.

The group promoting the Boston 2024 effort has pledged to shield taxpayers from cost overruns. But how, exactly?

Insurance. Developers are expected to buy their own insurance policies, and Boston 2024 chairman Steve Pagliuca says the organizers would have a blanket policy with a $128 million premium. “And it’s going to be multiple layers of insurance to protect the taxpayers if anything goes wrong on the revenues or the expenses,” says Pagliuca, managing partner of Bain Capital and a co-owner of NBA's Boston Celtics.

But where would they find such insurance? “From what we’ve seen, it is a pretty new and novel concept,” says Dan Hodge of the UMass Donahue Institute, which recently published an analysis of a Boston 2024 Games.

Hodge says that may be why there aren’t many details about the insurance plan, including how much it’s worth and what specifically it would cover. “As I understand, they’re trying to work towards finding actual insurers and putting an actual program like this in place.”

Boston 2024 says it is retaining a broker to seek proposals and begin negotiations for insurance coverage. The US Olympics committee narrowly selected Boston over Los Angeles earlier this year as its nominee for the 2024 Olympics. Other cities seeking the Games include Hamburg and Paris.

The 2016 Summer Games will be in Rio de Janeiro.