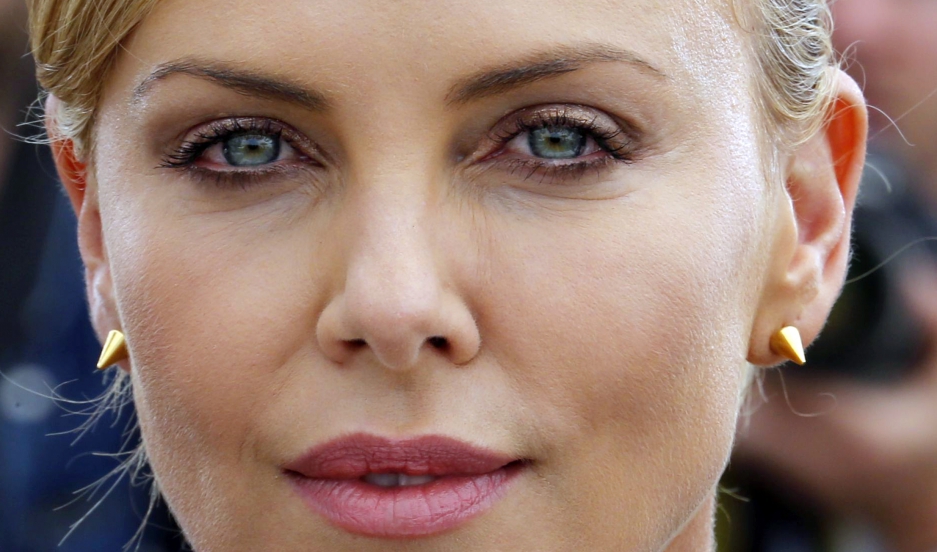 Charlize Theron knows how to negotiate. You don't have to be in "Mad Max" to learn from her.

Negotiation is stressful. Whether you're asking for a raise, or are up for a promotion, chances are you feel overwhelmed. What's your strategy? Are you asking for too much or not enough? Do you make the first offer?

Margaret Ann Neale — a professor at Stanford and the co-author of "Getting (More of) What You Want: How the Secrets of Economics and Psychology Can Help You Negotiate Anything, in Business and in Life" — has a few tips to help you in your next negotiation:

“One of the things I find really useful is if you can reframe your view of negotiation from this sort of adversarial, put on the battle armor, get ready for a fight, to one of collaborative problem solving," explains Neale.

Collaborative problem solving, she says, is working toward a solution that benefits both parties, or at least keeps them whole. Sounds like a win-win.

In negotiation, your goals may seem obvious — more money, more benefits, more something. But simply saying, “I want more” is not enough. Neale argues that you need to be prepared and come with specific proposals:

“Where you really need to spend some time is really understanding what it is you want, what will make you better off, and really getting a sense for your counterpart and what will work with them.”

3. Take a Cue from Charlize Theron

Don’t worry, you don’t have to be quite this badass. After Sony was hacked, the Oscar-winning Theron found out she was being paid considerably less than her male co-star for "The Huntsman." So she negotiated a pay raise equalizing their salaries.

Could salary transparency lead to more pay equality among genders?

According to Neale, yes. Women especially have lower expectations about their worth, so in negotiations they tend to accept an offer simply because it was higher than they anticipated. But if women know what they are worth — like Theron knowing her co-star's salary — they negotiate on par with men.

“It should be much more transparent," Neale says. "What transparency will do, is it will provide some discipline for a lot of folks on both sides.”

4. The First Offer is Important

Pop quiz: Is it better to make or receive the first offer? If you copied your friend on that quiz, you probably failed. The vast majority of people say receiving the first offer.

“Making the first offer, on average, is better because you do get to set the terms. But what we don’t realize, is how powerfully we are influenced by that first offer.”

Making the first offer is all about anchoring the discussion and setting the tone — things you want to do.