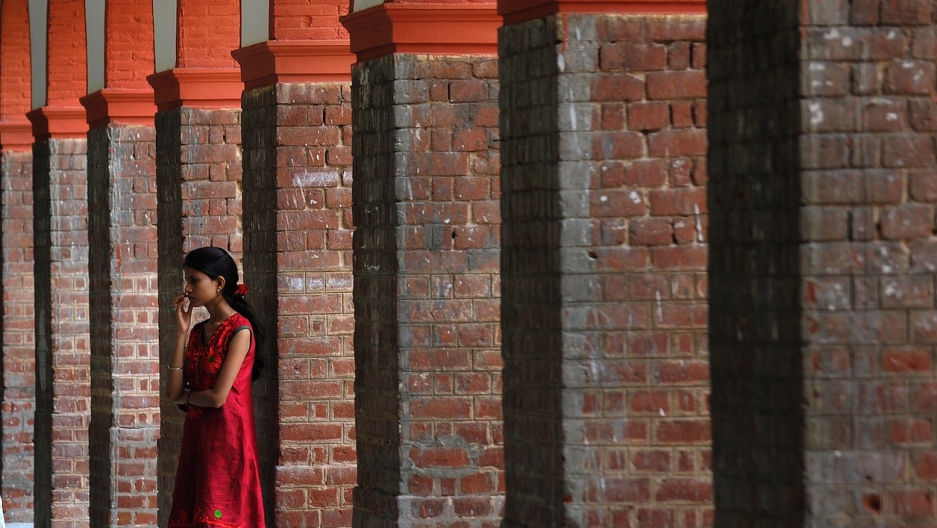 The ones who win a spot at the University of Delhi are a rare breed.
Credit: MANAN VATSYAYANA
Share

NEW DELHI, India — This year, the highest scorer in the national high school examinations in India secured a shocking 99.75 percent.

More shocking is that this was just barely enough to get him into the University of Delhi.

In 2015, the highest cutoff for studying English at Lady Shri Ram College, one of the best schools in the University of Delhi system, was 99.75 percent. For students with certain backgrounds the cutoff was even higher: a ridiculous 100 percent to get into the best Economics courses, and a 100 percent to study Psychology.

Since test scores are the only way to get into these top schools, if you’re a little less than perfect, you’re out of luck. No reference letters, college essays, or hours spent volunteering at a dog shelter will get you in.

India’s national exams, called the “Board” exams, consist of six tests. Students have their top four scores averaged to see if they make the cut.

Students like Kajal Bawa, who got a disappointing 95.75 on her exams, short of the minimum required at her top-choice school, St. Stephen’s College, have to consider other options. She said she was considering taking a year off, or applying abroad, where the requirements are a little less draconian.

According to a senior professor at St. Stephen’s, the problem is simply one of capacity. “St. Stephen’s has 400 seats,” he said. “We get 20,000 applications every year.” The problem is replicated across the country, as hundreds of thousands who graduate high school compete for a tiny number of places. This year alone, 370,000 students applied to the University of Delhi. 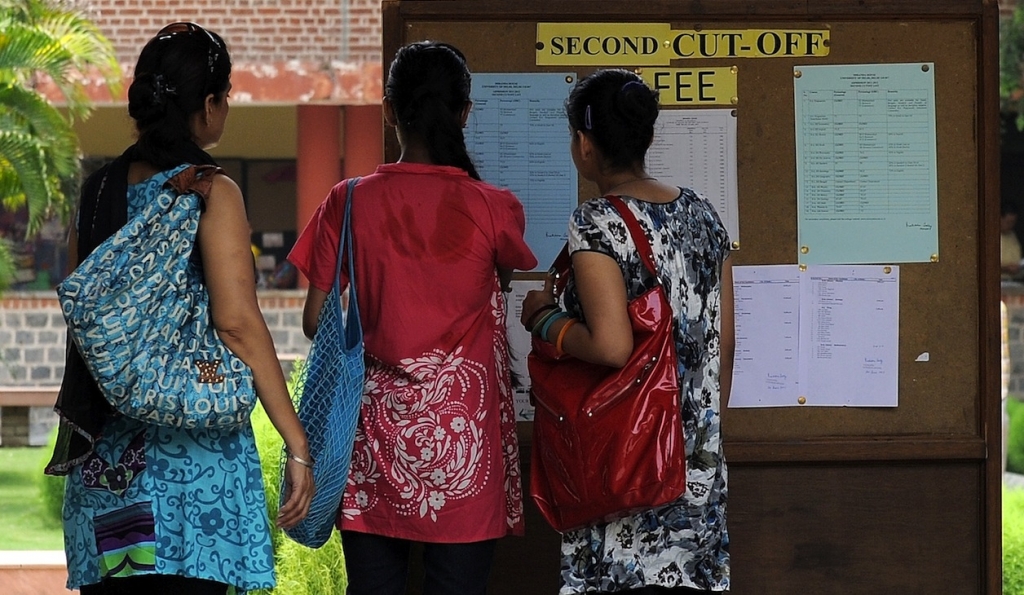 Even in the humanities, which are traditionally seen as less desirable compared to medicine and engineering, the demand hugely outstrips supply. Under the Constitution of India, half the seats are set aside for so-called lower castes and other disadvantaged groups, reducing the “general” pool further. With so many applicants, some believe that ridiculously high test-score cutoffs may be the only fair way to choose a class.

“We cannot trust a subjective system,” said the Stephen's professor. “Colleges are known to have faced pressure from politicians and government officers to admit their children. At least this way, you can say the student does not clear the cutoff and there is nothing you can do.” In a system riddled with bribery and corruption, it would be difficult to ensure that a subjective process remained free of influence.

Subi Chaturvedi, a former journalism professor at Lady Shri Ram College, strongly disagrees. “We need to stop looking for easy solutions and saying these are absolute numbers, if you make the cut-off you get in.” She called for faculty to invest more time in applicant interviews and group discussions to gauge the applicants’ ability to meet course requirements.

The lack of seats offered in humanities has sparked a boom in private universities across the country. There are no checks on the quality of education, however, and the schools charge ten times as much as government schools. This may not be saying much, though, as the average tuition fee at Delhi University is $100, annually.

This is one reason why certain colleges attract so many applicants. The Stephen's professor pointed out that if fees were increased, students would not submit applications so casually. “Increase the fees,” the professor said. “Many can afford it, and those who cannot can take loans. Right now, people apply to the Delhi University just because they did not get in anywhere else.”

Chaturvedi argues that the solution is not increased fees, but for the government to create more public universities.

These changes are not on the cards in the near future, however. This year, the education budget in India was reduced to 3.8 percent of total spending—a decision that drew widespread criticism.

Indians students hoping to pursue a quality humanities education have a better chance applying to schools outside the country, or delighting the parents by switching back to science, technology or mathematics.