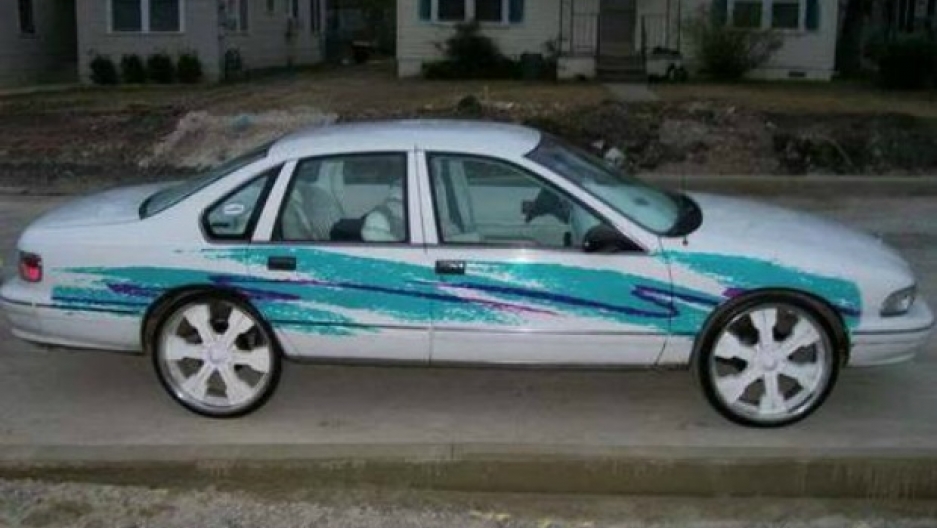 Did you hear about the 25-year-old who got one of the most profitable companies on the planet to change its way of doing business by posting a short essay toTumblr?The 25-year-old was Taylor Swift and the company was Apple and we need Taylor to weigh in on that stupid flag already.

Racial tension in America is no laughing matter.But in this video of a high school dance-off, the most awkward skinny white kid goes up against a couple of really confident black kids. The results are amazing. If this isany indication, there might be hope for interracial harmony after all. 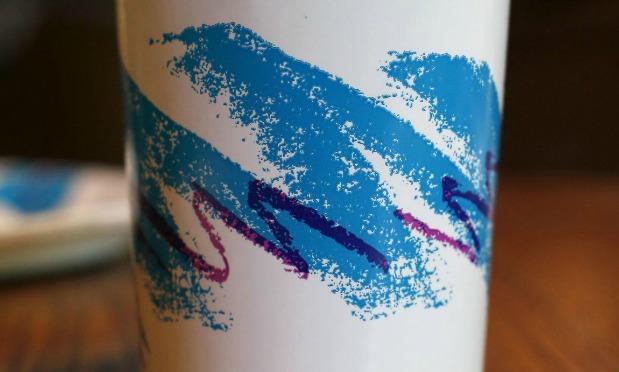 Arandom Reddit postfrom two weeks ago aimed to figure out who designed one particular paper cup -- what's commonly referred to as the Solo "Jazz" cup. It's a simple design: a thin purple scribble over a much thicker turquoise one. Because it's straight out of the 90s, needless to say, it has quite the internet fan base. There's adedicated Tumblr, atonoffan art, and peopletweeting abouthow they want it tattooed on their bodies. 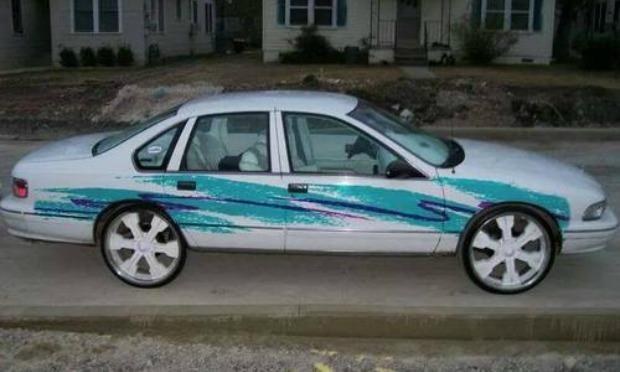 The Reddit inquiry led to alongform articlein Missouri's News-Leader, which led to the designer, Gina Ekiss of Springfield Missouri, who still looks like she's living in 1992. Thanks, Gina.

Summer is here, and there's no one better to help us kick-off the season than the comedianHoward Kremer. Howard's been obsessed with summer -- or "summah" -- for years, designing stand-up sets around the season and releasing a series of comedy albums devoted to summer fun. He was even the subject of a summah-themed Sideshow podcast. This week Kremer and director Lance Bangsreleased a music video for "Gu Cruise." It's a song about riding a Sea-Doo with an orangutan (in the summah), and it's great.