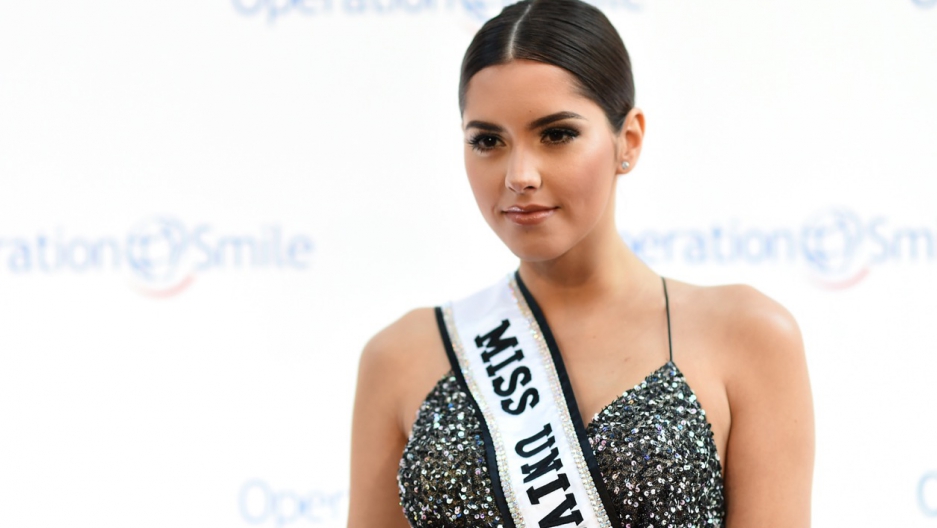 MEXICO CITY — When Donald Trump lashed out at Mexicans last week, he might have expected strong reactions from Latino groups and the Mexican government.

But he might not have anticipated it would hurt his business.

Univision, the biggest Spanish language TV network in the United States, just announced it will cancel its relationship with Miss Universe, which is partly owned by Trump, "based on his recent, insulting remarks about Mexican immigrants."

“We will not be airing the Miss USA pageant on July 12th or working on any other projects tied to the Trump Organization,” Univision said in a bilingual news release.

It did not say how much the deal was worth, but Univision is one of the top five most viewed US networks, often beating out the big four — ABC, CBS, NBC and Fox — for the coveted 18 to 34 demographic.

After hearing the news, Trump added yet more intrigue by accusing the Mexican government of somehow strong-arming Univision.

"Mexican gov doesn't want me talking about terrible border situation & horrible trade deals. Forcing Univision to get me to stop- no way!" he tweeted.

Many in Univision’s audience are from Mexico or have family there.

“At Univision we see first-hand the work ethic, love for family, strong religious values and the important role Mexican immigrants and Mexican-Americans have had and will continue to have in building the future of our country,” it said in the statement.

While announcing his plan to run for president on June 16, Trump promised to build a wall on the border and have Mexico pay for it. He said Mexicans are “bringing drugs. They’re bringing crime. They’re rapists.”

More than 11 million Mexican citizens live in the United States, along with millions more Americans with Mexican roots. Republican strategists have been looking for ways to win Latino votes, which were important for President Barack Obama's 2012 election win.

“Trump should go a single day without Mexican employees. I have no doubt that his business interests would grind to a halt and his empire would be paralyzed,” he wrote. “It’s incredible that a businessman like Trump doesn’t understand the importance of Mexican-Americans.”