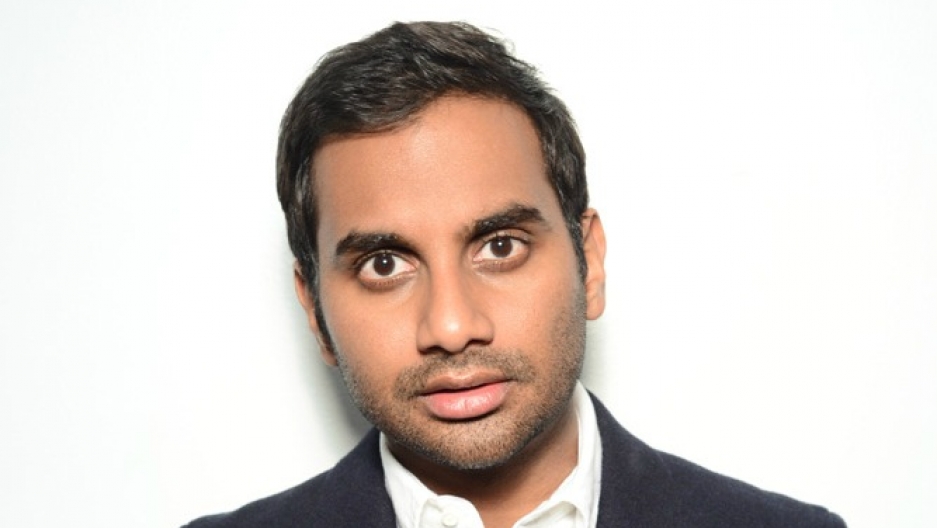 Aziz Ansarigot his start in comedy as a freshman at New York University, performing at "new talent nights." What began as a fun activity soon became an obsession --- a skill he had to master. "I just have a very obsessive personality," Ansari tells Kurt Andersen. "If I find something I enjoy doing even if it's something like foosball, I'll just get addicted to it and just try to get really really good at foosball."

Luckily for us, Ansari chose comedy instead of table soccer to obsess over.His big break came with the sketch comedy show Human Giant, with the sketch "Lil' 9/11." The short sketch was about a talent agency, casting little children to play the characters in their film about September 11, 2001. "I remember when we put that out I was like, this could be trouble," Ansari says.

Instead, it was the start of a brilliant career. Ansari played the weaselly Tom Haverford for seven seasons on Parks and Recreation, and has headlined standup shows on the country's largest stages. Earlier this year, Netflix released Aziz Ansari: Live at Madison Square Garden, and his new book, Modern Romance, is out now.