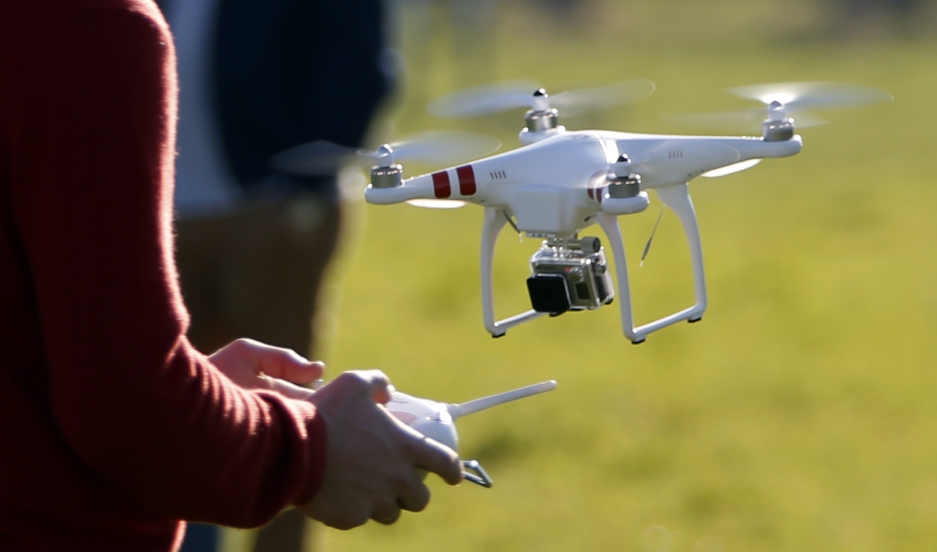 The world’s first "abortion drone" will be making its inaugural trip on Saturday, traveling from Germany to Poland with World Health Organization-approved abortion pills in tow.

The fast-flying device will be launched into Poland, where women’s organizations will be waiting to distribute the pills. Recipients will have contacted these groups beforehand in order to request the abortion pills.

Women on Waves is one of the key organizers for this project. The not-for-profit, headed by Dr. Rebecca Gomperts, aims to provide safe abortions for women who face difficulties in accessing the procedure. “Women on Waves campaigns have always had two goals,” Gomperts says. “One is to actually deliver services to women that need it, and, by doing that, to raise awareness about the social injustice that has been done to women in countries where abortion is illegal.”

In that sense, the abortion drone is something of an act of publicity. Abortion pills are already being delivered by mail — but a drone flight makes a powerful statement about the inequitable access to abortions between countries with otherwise porous borders.

“It’s very important that the drone actually delivers the pills in Poland itself because that is where it should be available for the women that need it,” Gomperts says.

Indeed, Poland is one of the only European Union countries where abortions are still largely illegal, along with Ireland and Malta. Its abortion laws are notoriously strict: The procedure is prohibited, unless it is done to preserve the patient’s physical or mental health, or in cases of rape or incest.

Gomperts says abortions are available for Polish women with funds: “As with any country where abortion is illegal, women can get it but it’s very expensive. So it’s really the women that don’t have access to money and to information that are bearing the consequences of these restrictive laws.”

The drone campaign has faced vocal opposition and even threats: “We heard that some of the anti-abortion groups are planning to shoot down the drone. Fortunately, guns are not that easily accessible and somebody has to be a very good gunman to shoot down a fast-flying drone.”

“[The] Polish government has no reason to, in any way, try to stop the drone, because it’s not violating in any way regulations and agreements,” Gomperts adds. Theoretically, the Schengen agreement should allow for the safe and legal passage of the drone.

But how that plays out remains to be seen.