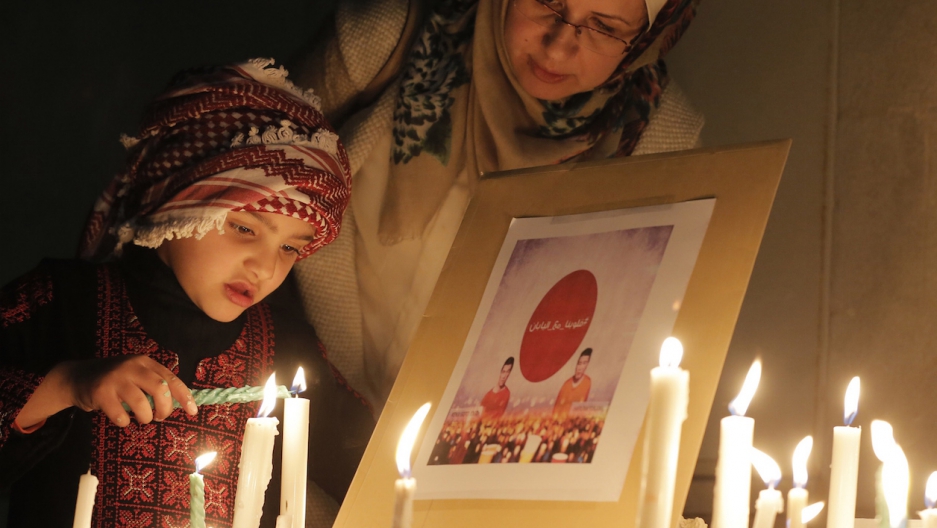 US President Barack Obama admitted his White House had not always done enough for the relatives of hostages held abroad, as he took steps Wednesday to address poor government coordination.

"There have been times where our government, regardless of good intentions, has let them down. I promised them that we can do better," Obama said after hosting families at the White House.

Stressing that loved ones of the roughly 80 US hostages taken since 9/11 have faced an "unrelenting nightmare that the rest of us cannot imagine," Obama vowed to do better.

A start, he said, would be protecting families from threats of prosecution if they tried to raise a ransom, even when the government objects to it being paid.

But some have complained that policy costs American lives and that hostages from some European countries are often freed because such payments are made.

"In some cases, families feel that they've been threatened for exploring certain options to bring their loved ones home. That's totally unacceptable," said Obama.

He earlier issued an executive order to deal with the increased threat posed by the Islamic State and other groups.

"Today my message to anyone who harms Americans is that we do not forget. Our reach is long, justice will be done," he said.

"My message to every American being held unjustly around the world who is fighting from the inside to survive another day, my message to their families, who long to hold them once more, is that the United States of America will never stop working to reunite you with your family."

"We will not give up no matter how long it takes."

Many of the measures announced Wednesday are administrative, designed to adjudicate and delegate responsibilities between the FBI, CIA, Department of Justice, Pentagon and State Department.

Among them, Obama will establish an FBI-led "fusion cell" bringing together disparate government departments.

Diane Foley, the mother of James Foley, a journalist who was taken in Syria and beheaded by his Islamic State captors, has said she felt abandoned by the government.

More from GlobalPost: Here's what James Foley meant to us

"I think our efforts to get Jim freed were an annoyance," she told media weeks after his death.

"As a family, we had to find our way through this on our own."

Foley, captured on Thanksgiving Day in 2012, was a freelancer who worked for GlobalPost. The news site's CEO, Philip Balboni, was closely involved in trying to secure Foley's release.

He said Wednesday that the president's new policy directives are "impressive and comprehensive."

"I think it was particularly encouraging that the president promised that the hostage families would be treated as active and trusted partners in the search and recovery effort and that the government would share more intelligence with the families. ... This part of the new policy represents a huge change in direction and attitude," Balboni said.

But Obama left "completely untouched one of the greatest problems in a hostage taking and that is the near impossibility of families raising the huge sums required to meet a ransom demand," he added.

"President Obama made it clear that the United States would not pay a ransom to terrorists and no one would expect him to say anything but that. Yet this leaves the most important practical detail in the hands of average families."

Amid public outcry, the Obama administration launched a review in December.

In recent months Obama has met some of the families of hostages at their homes as the policies were under review.

Reporting and writing by Agence France-Presse and GlobalPost.