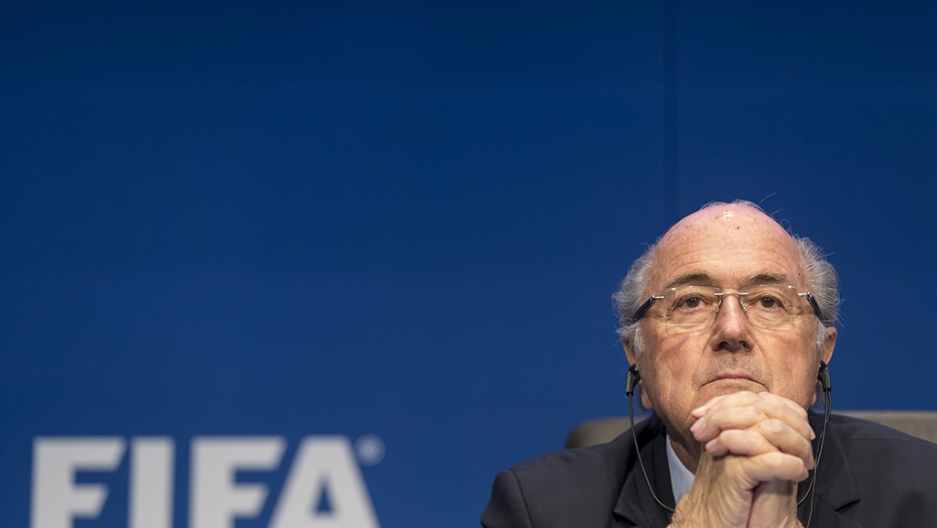 "Of course, he (Blatter) will attend (the draw)," Mutko told the TASS news agency.

"The whole of the (FIFA) executive committee will be there, as well as all 209 national federations. Preparations are going as planned," the minister added.

"As a person who knows a few things about Blatter, I am in no doubt that he will attend the draw," RFS general secretary Anatoly Vorobyov said in a telephone interview.

"Blatter has come to Russia 23 years in a row to attend the Commonwealth Cup. However, now there is a very important event in the sporting and social-political calendar. Of course the president of FIFA should attend these events.

"I am sure that if nothing unexpected happens, Blatter will visit St. Petersburg on 25th July," Vorobyov added.

The Commonwealth Cup began in 1993 as a tournament for the champions of the former Soviet Union republics.

Blatter, 79, said on June 2 he would step down from his post after US and Swiss authorities widened their investigations into bribery and corruption at world soccer's governing body.

Blatter has not been charged with any wrongdoing.

Swiss authorities are also investigating the awarding of the 2018 and 2022 World Cups to Russia and Qatar respectively.