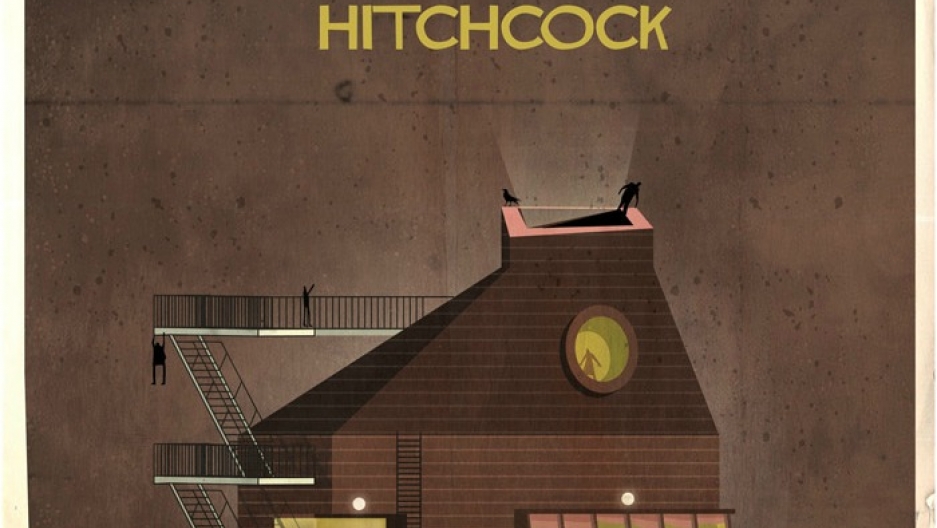 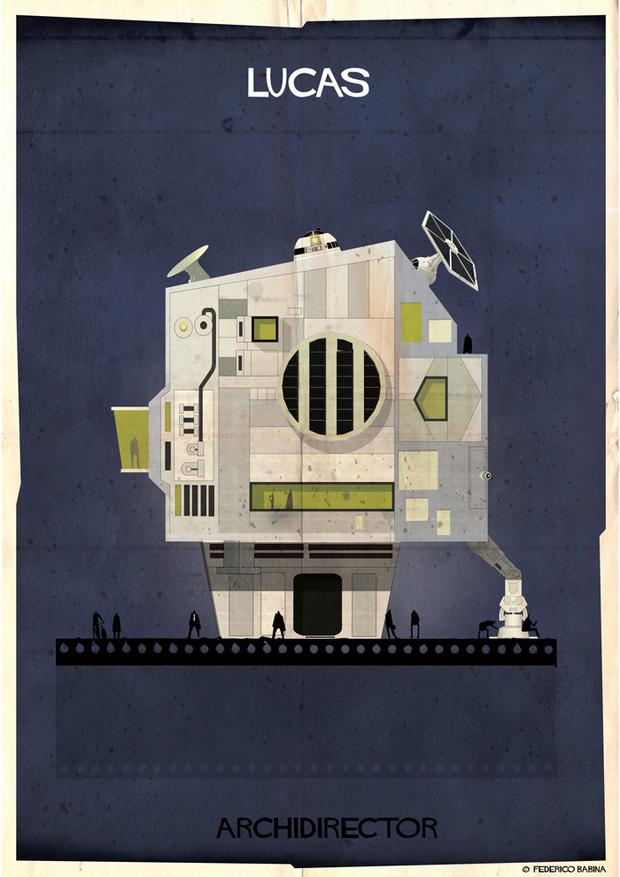 George Lucas: Everyone's favorite blue and silver astromech driod, R2-D2, is clearly visible atop the apex of the roof, as is an ominously cloaked figure (Vader, anyone?) on the veranda just below acrashed TIE fighter. 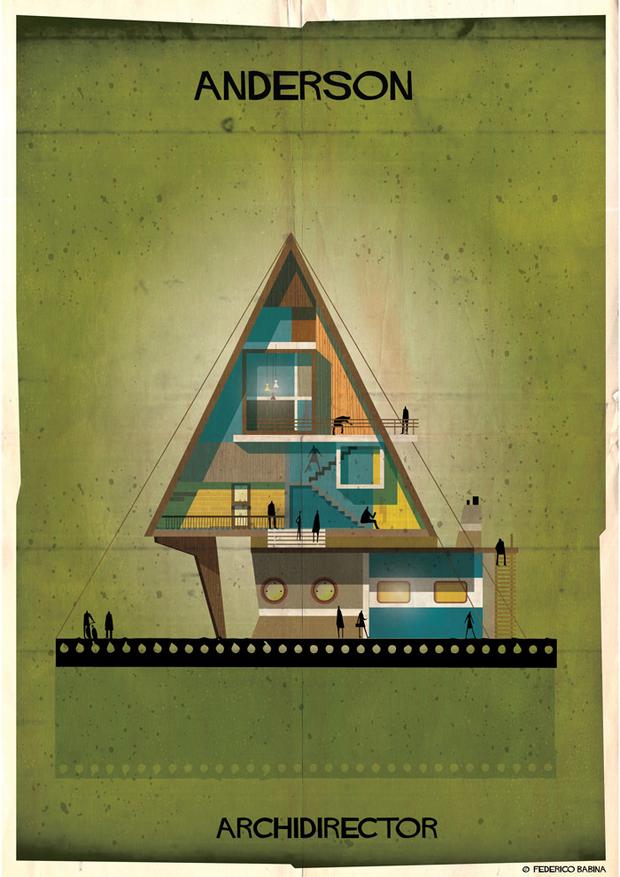 Wes Anderson: Cue the Mark Mothersbaugh soundtrack. It might not be the Belafonte, but you could probably still plotyour revenge on ajaguar sharkfrom the porch. 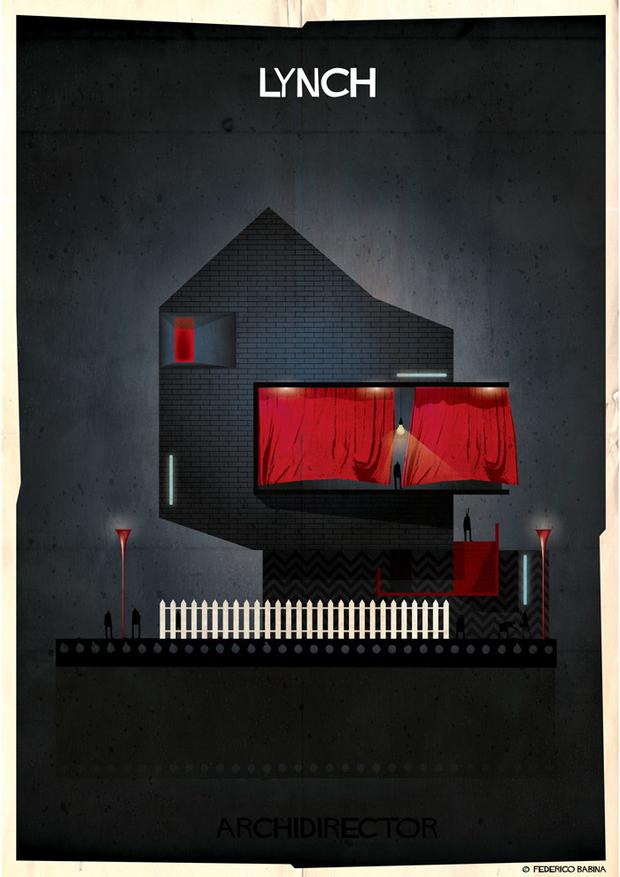 David Lynch: If you find any severed ears by that white picket fence, just leave them alone. 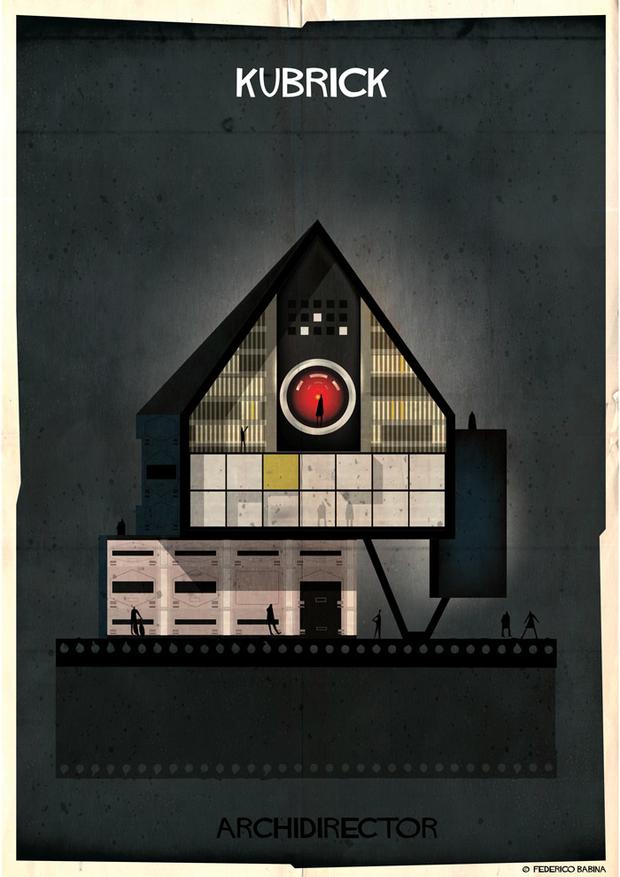 A dystopic version of Siri that, instead of helping you find the nearest chai latte, tries to murder you. Just be glad you're not staying at the Overlook Hotel. 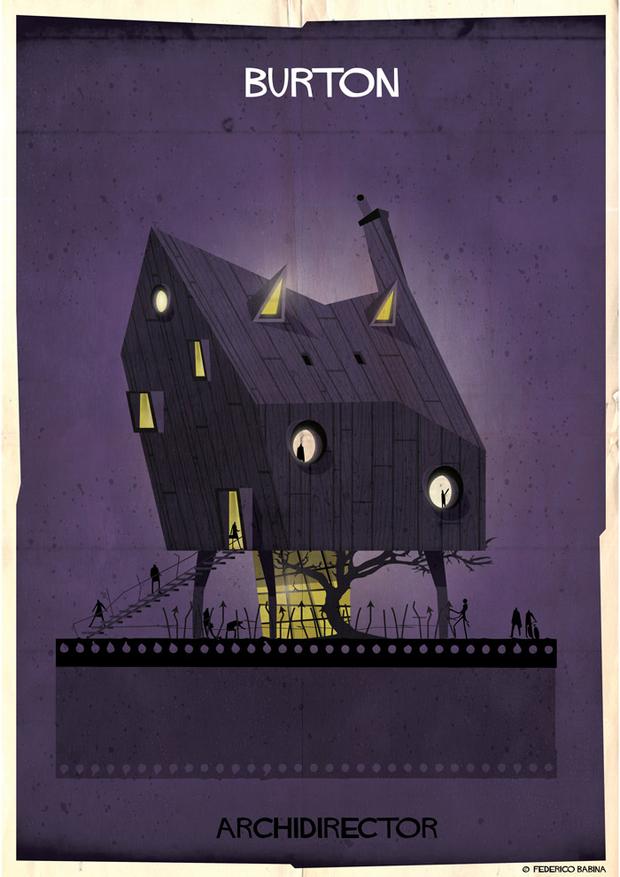 Tim Burton: We honestly think this could be any Tim Burton movie, but we're going to lean towards the one for which Michael Keaton was snubbed for anOscar27 years ago. Butthat's totally Jack Skellington in the courtyard.