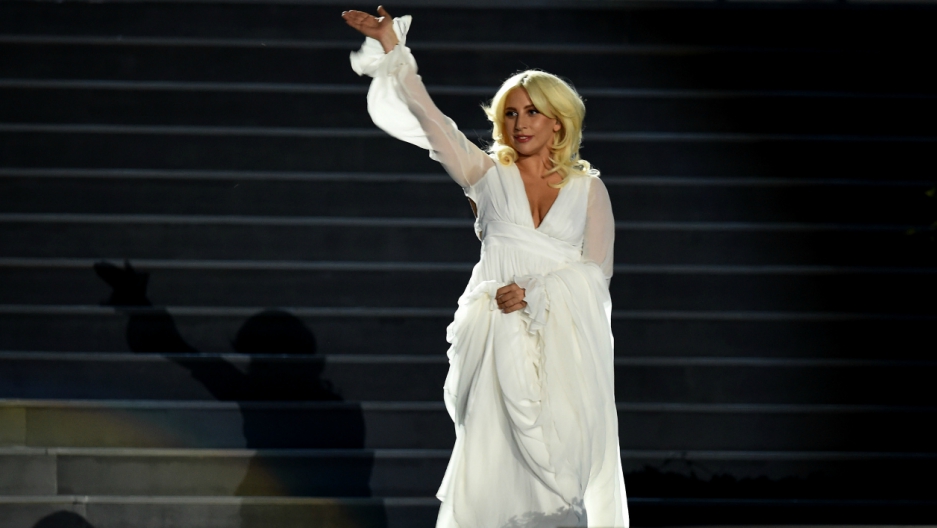 Lady Gaga performs during the opening ceremony at the 2015 European Games on June 12 in Baku, Azerbaijan.
Credit: Matthias Hangst
Share

LONDON — Lady Gaga’s surprise appearance in Baku, Azerbaijan, where she performed at the opening ceremony of the inaugural European Games, drew immediate condemnation from the international human rights community — as well it should.

Her decision to perform was seen as an endorsement of the authoritarian regime of Ilham Heydar Aliyev and his brutal human rights crackdown against Azerbaijani citizens. It seemed an odd choice for the celebrity, who often speaks out in defense of the very rights under attack in Azerbaijan.

Her appearance was a stark contrast to Bono’s impassioned appeal for the release of Azerbaijani political prisoners made the same night at a concert with his band, U2, in Montreal. His statement was made at the request of Sport for Rights campaign.

Human rights campaigners viewed Gaga’s appearance in Baku as a betrayal of Azerbaijani activists who are being held unjustly behind bars while the European games are being played nearby.

Among them is Rasul Jafarov, whose launching of the Sport for Rights campaign ultimately led to his arrest. Eight journalists, five human rights defenders and dozens of other political prisoners remain in jail as the European Games continue. Meanwhile, Gaga profits along with the European Olympic committees and the Azerbaijani regime.

Entertaining for dictators has not worked well for other celebrities. Jennifer Lopez apologized after coming under fire for her performance for Turkmenistan President Gurbanguly Berdimuhamedow. Other celebrities who have expressed regrets after entertaining dictators include Mariah Carey, Beyonce, Usher, Nelly Furtado and Hillary Swank. Some reportedly donated their fees to charities.

The European Games in Baku, which are taking place between June 12 and 28, includes 20 sports. Athletes in some of the contests can qualify for next summer’s Olympics in Rio de Janeiro.

Former Azerbaijani political prisoner Emin Milli said Lady Gaga should give the money back “to the people, to the families of political prisoners, who have been locked up for these games for the PR purposes of the ruling family. She has supported them, at our expense, and needs to make that right.”

Wittingly or not, Gaga has now become part of the propaganda machine attempting to use the games to whitewash Azerbaijan’s ever-worsening image. If she truly cares about the rights she so often defends — and, indeed, her own reputation — Lady Gaga must act now to right this very public wrong and show that her silence on human rights cannot be bought.

Rebecca Vincent is a human rights activist and former US diplomat. She currently coordinates the Sport for Rights campaign.