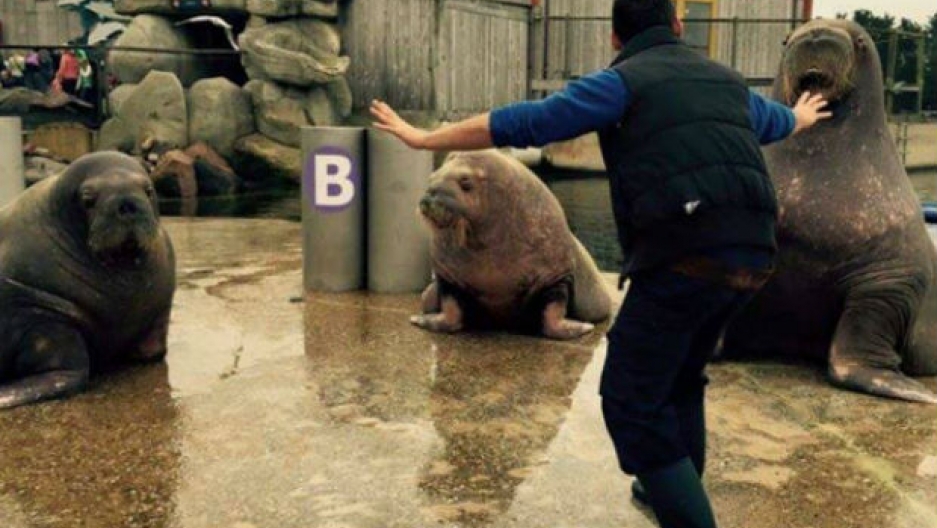 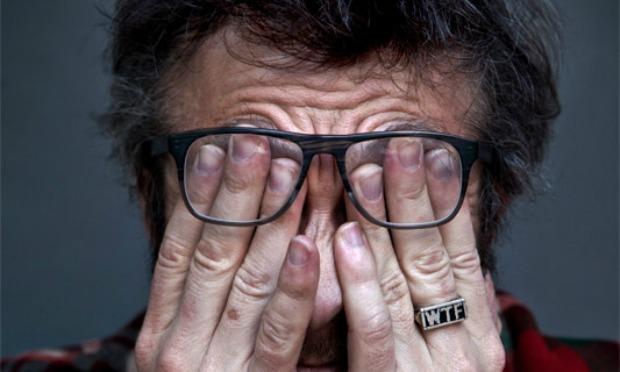 If Serial didn't help podcasts enough, they're about to get a presidential bump. This week, Marc Maron released an episodeof his immensely popularWTFpodcast featuring Judd Apatow, but before he got there, he made a big announcement. He's going to interview President Barack Obama at the Cat Ranch. Can't wait to book Barry on Sideshow! 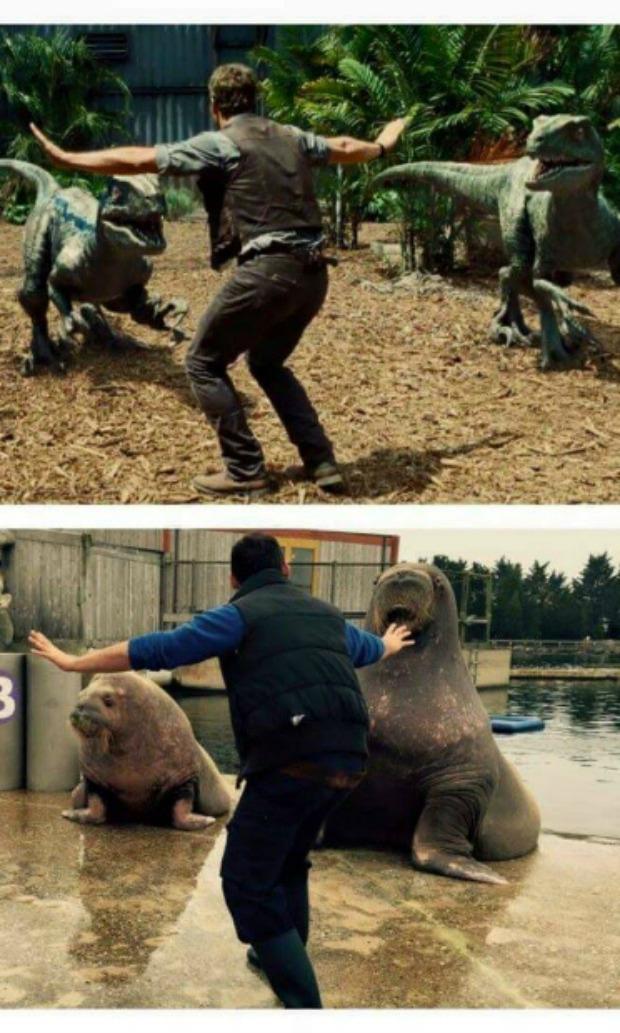 This was one of those weekswhere the internet needed cheering up. Thankfully, #Prattkeepingwas here to help. Thememeis based on an image of Chris Pratt attempting to direct a pack of raptors in the new Jurassic Park movie. All week, zookeepers around the world posted similar images of their attempts to direct various animals under their supervision, from flamingos to giraffes, to dolphins. Thanks, internet.

Vin Diesel is one of the best things on the internet. All he does is post self-glorifying photos and videos of himself with absolutely no sense of irony whatsoever. This week he may have peaked, shootinga video of himself leaningout the window of a car in what looks like North Africa. The video description says:

The video is set to some supremely cheesy music and, at the end, Vin drops a voiceover to remember. It's amazing (that people take him seriously).
htEthan Chiel

The Teletubbies can look super sinisterin black and white --- or even more dreamy and magical than in color. Someone has proven thispoint by mashing up scenes of these mythic creatures playing outdoors and set it all to Joy Division's "Atmosphere." It's pure magic.