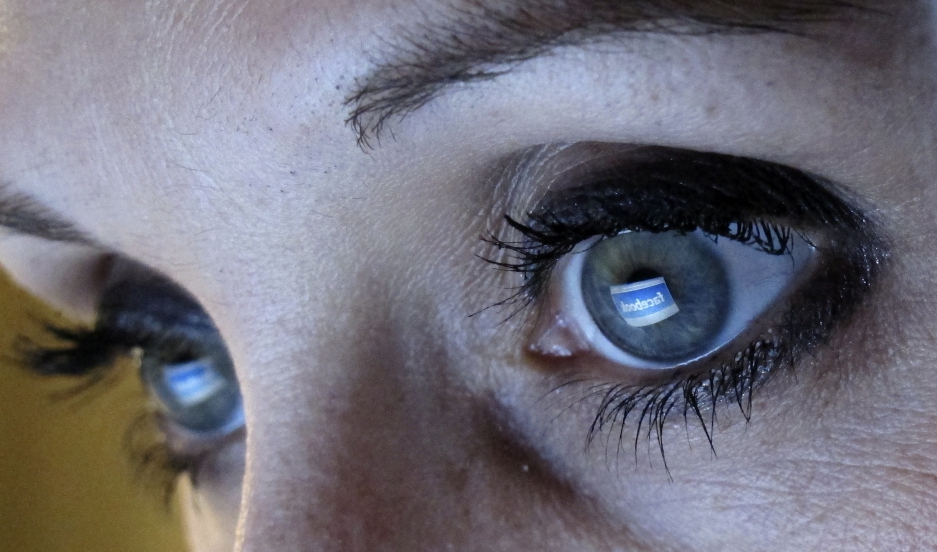 Today, computer and information technology is advancing faster than at any time in human history. Tons of money is being invested into and earned from the industry. Technology giants like Google, Facebook and Apple are changing the world through technological innovations.

As a result, demand for computer talent is skyrocketing. Ten out of the 25 highest paying jobs in demand listed by jobs website Glassdoor this year require a high level of computer skills. Out of the 25 best jobs in America identified by the same website, which were ranked based on earning potential, career opportunities and number of job openings, seven were computer science-based.

However, if you are a female student in America, the chances of you joining this boom are slim.

According to the data collected by the National Center for Education Statistics, a federal agency under the US Department of Education, the percentage of bachelor’s degrees in computer and information sciences conferred to women has experienced a significant drop since 1984.

This regression of women’s participation in computer science was against the broader trend of STEM (science, technology, engineering and mathematics) subjects. In engineering, physical science, biological and biomedical sciences, as well as mathematics and statistics, the percentage of bachelor’s degrees conferred to women have all increased since 1971. 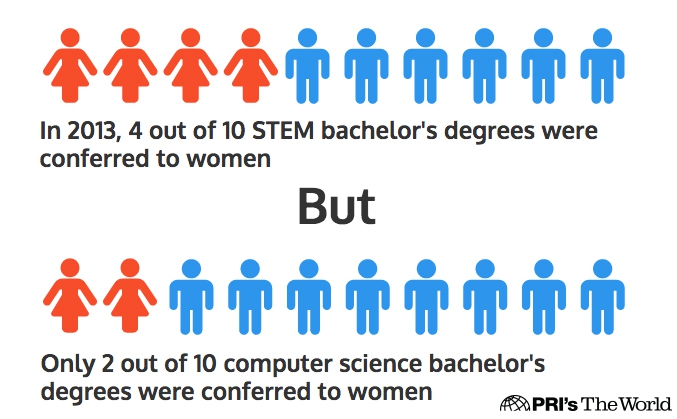 There is no proven answer to what actually happened in the 1980s that turned the tide but two suspects were identified — personal computers and computer games.

Steve Henn of NPR argued in an article published last year that personal computers were introduced to America families in 1980s and “marketed as almost entirely to men and boys.”

Then came the computer games on personal computers.

Jonathan Kane, a professor of mathematics and computer science at the University of Wisconsin-Whitewater, said in a 2008 New York Times report that young women then did not feel comfortable pursuing the subject due to the male subculture of action gaming.

On the other hand, the increasing presence of women in fields traditionally dominated by them has created another gender gap.

In the chart below, we visualized the percentage of bachelor's degrees conferred to women in the top four study fields dominated by them — health professions, public administration and social services, education, as well as psychology. In these subjects, more than 75 percent of bachelor’s degrees were given to female students in 2013. In the most women-dominated subject — health professions, only one out of every 10 bachelor's degrees went to men in 2013.

Note from NCES: Data are for postsecondary institutions participating in Title IV federal financial aid programs. Some data have been revised from previously published figures.