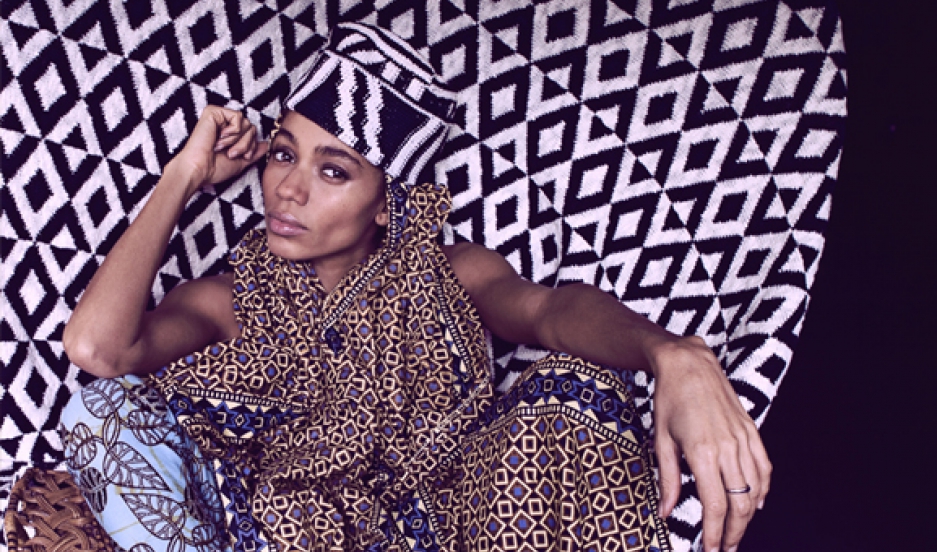 Nneka is a young singer from Nigeria and has her own brave response to guns and violence. The song is "Pray for You." She wrote it about the presence of Boko Haram in Nigeria. Boko Haram is a militant Islamist group most infamous for kidnapping young girls, which led to the worldwide Twitter campaign #BringBackOurGirls.

She says it's a song about forgiveness. "Instead of being violent, instead of approaching the situation in a hostile manner, what we need is a peaceful resolution." And Nneka maintains many Nigerians feel the same way.

Nneka speaks with passion. And it's that passion for political change that has her fans comparing her to Fela Kuti and Bob Marley. They were both singers who spoke their mind, were politically motivated and expressed their views through song.

Nneka reluctantly sees herself as a leader. And she admits that like many leaders she has flaws. And what's her flaw? "When I don't want to speak anymore because too much has been said already and nobody's reacting or practising what they preach." And that's when Nneka gets into what she calls her "funk." Funk is silence. "But in that silence at the end of the day I guess, I gain strength to scream again and sing."