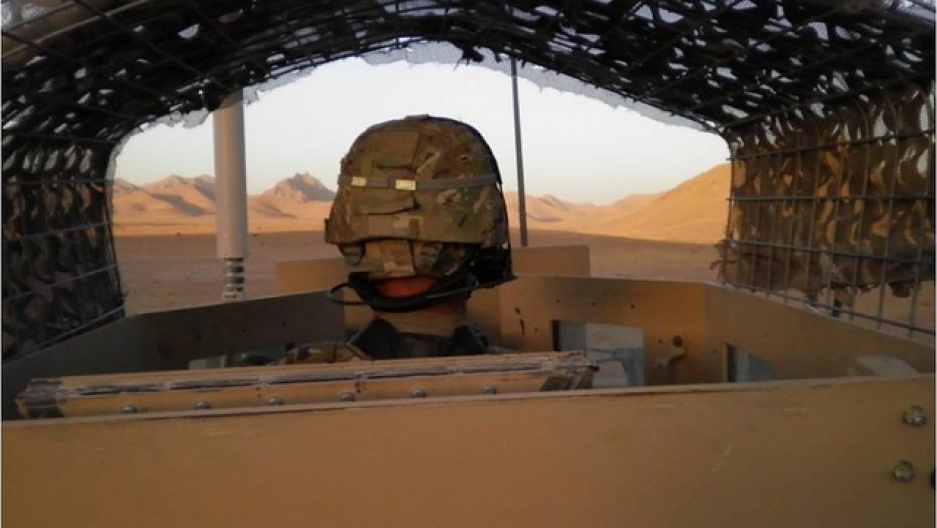 Maj. Gen. Gale Pollock has nothing but good things to say about her time in the military. With discipline and a strong work ethic, women can readily make it into the army's leadership positions, she says. 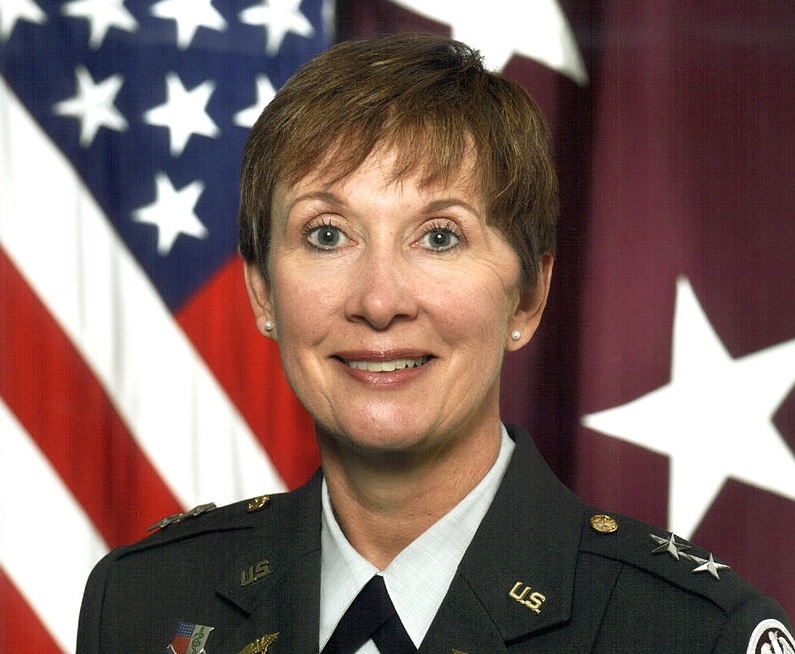 She served in the army for 36 years, including as deputy surgeon general and chief of the Army Nurse Corps.

Why the high mark? “There are unlimited opportunities for people, regardless of gender, to compete against others,” Pollock says. “If you’re willing to do the work that’s required, they don’t care what gender you are.”

She worked her way up through the ranks “the same way anybody else does: Show that I’m willing to do the job, that I have the potential to do it, that I’m willing to work hard,” she says. She constantly searched for opportunities to demonstrate her potential, enrolling into Airborne School and aquiring the highly coveted and competitive Expert Field Medical Badge.

Her progress had an impact on countless others: “As I started to be accepted into leadership positions, I knew that I was one of the first women. So the pressure was much more self-induced, because I felt that if I didn’t do a good job, they wouldn’t chance giving the job to another woman.”

In some ways, gender inequality may be less prevalent in other areas of society: whereas women infamously earn about 78 cents to a man’s dollar in the US, Pollock says there is “no wage gap in the military.” In an extremely rigid and hierarchical structure, “the difference in pay depends on what your grade and rank is. It has nothing to do with gender.” It might be a difficult path to the top, but the nature of the military system makes the existence of a gender pay gap impossible.

And, the retired officer says, life as a female in the military is fun. “It’s challenging, it’s rewarding, and if I was 17 and could join the army again, I’d do it in a heartbeat.”

Pollock says "every day that I was in the army, I knew why I was there." She looks back on her years of service with pride, not for being a woman in the military, but for her many accomplishments achieved through hard work and perseverance.